Lava has been trying to rival the likes of the Micromax and Karbonn in India by following a dual branding approach by launching Android powered smartphones under Lava and Xolo brands. The company has covered its base in the Xolo series and now is giving the Iris series that shot in the arm. The company has just launched the country’s cheapest quad core device, the Lava Iris 458q for Rs.8,999 and the smartphone seems a nice deal for the beginners. 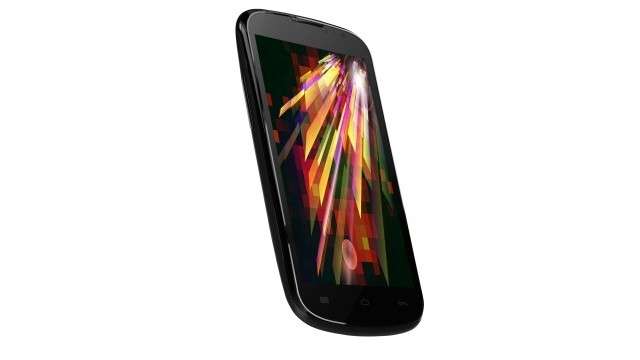 The latest entrant in the Iris series has a 4.5 inch screen which is neither too big nor too small but it hits the sweet spot with operating system it runs on which is Android 4.2 Jelly Bean. The detailed list of its specifications goes as follows:

The Lava offering may not be the best one in the market but the price is not sky high as well. So you need to compromise a bit with the limited RAM but the smartphone makes up for that with a lower price tag and its version of Android. Makes for a good device for a person upgrading from  feature phone to a smart phone. You can buy Lava Iris 458q from Flipkart.