India based mobile phone manufacturers have garnered great attention for their product announcements these days. Reason being, their budget offerings include best and latest specifications and features at reasonable price points. This applies even to low cost handsets that come with impressive features like quad core processor, Android Jelly Bean OS, a high resolution camera all are present in low cost handsets.

One such manufacturer Xolo, which is a sub-brand of Lava is also constantly launching numerous smartphones at budget prices. Recently, the maufacturer is in talks for its quad core and Jelly Bean OS smartphone, dubbed as Xolo Q1000.

Last week, Xolo Q1000 had surfaced online and was available from online retailer Flipkart at Rs 14,999 and now, the company has officially lifted the curtains off the smartphone at the same price tag. As mentioned in the earlier media reports, Q1000 belongs to the quad-core lineup of Xolo.

Although, the brand new Xolo Q1000 has is a latest offering, the Indian market is already haunted with many affordable handsets featuring similar specifications. All possible display sizes ranging from 3 inches to 5.5 inches have been launched packed with beefed up specs. Some of the vendors have also started incorporating quad core smartphones on their devices moving ahead from dual core in order to offer increases performance.

Hence, which are the 3 major rivals which will give Lava Xolo Q1000 a big competition? This is what is being analyzed in this article. Hence, have a look at the slideshow below and acquaint yourself with the top 3 rivals of Xolo Q1000 that also have quad core processor and run on Android 4.1 Jelly Bean OS and might prove to be better than the new handset in the mobile space. 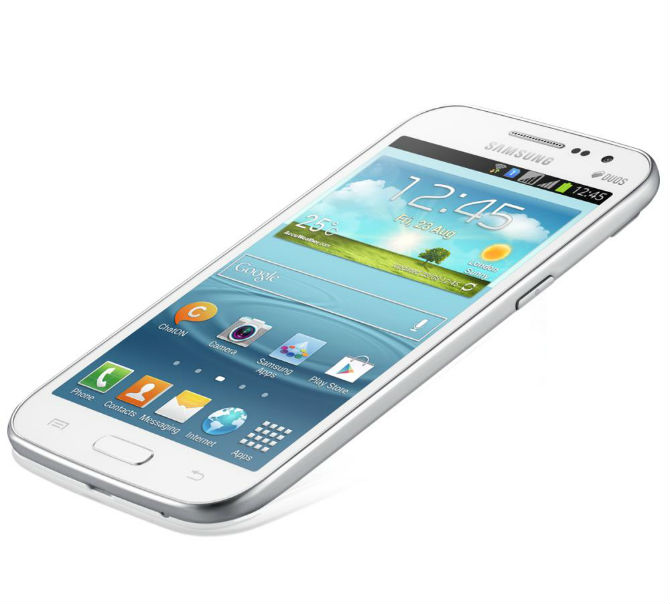 With a price tag of Rs 16,900, the dual SIM Galaxy Grand Quattro is slightly more expensive as compared to the Xolo Q1000, which houses a better display offering wide viewing angles, enhanced camera performance and battery. 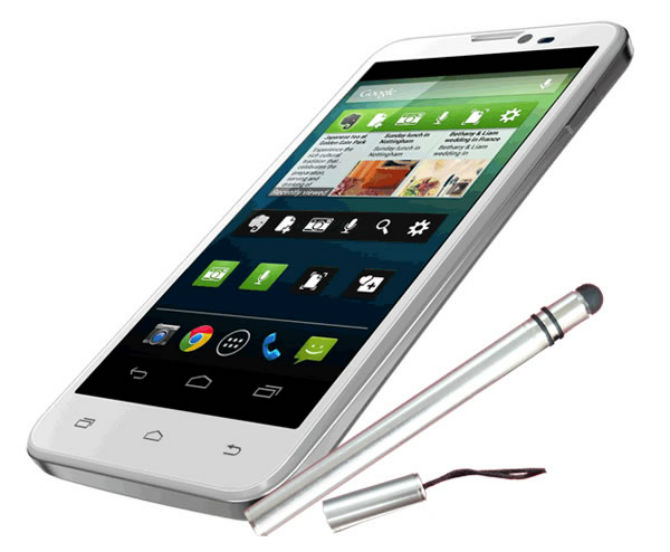 Priced at Rs 12,999, the Micromax phablet costs relatively lesser than Xolo Q1000, but also comes with a stylus for enhanced user experience and better camera. On the other hand, Xolo Q1000 packs an improved display. 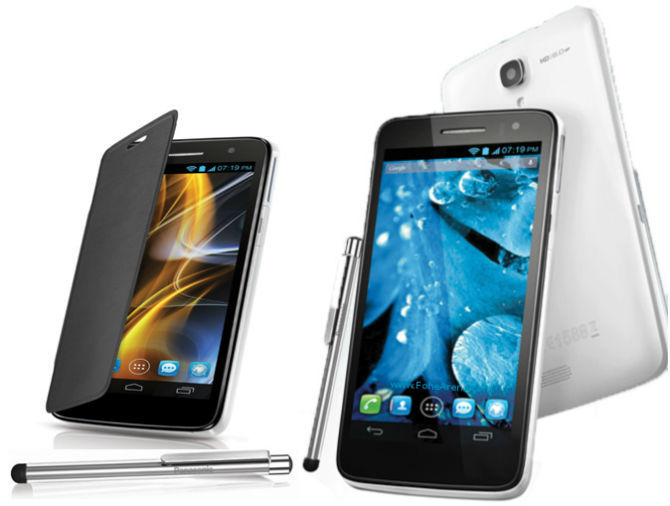 Panasonic has priced P51 at Rs 26,900, which is too expensive for the budget conscious consumers, but at the same time, the handset features superior battery back as compared to Xolo Q1000, which is a low cost offering.