Domestic handset maker Lava seems to be on a launching spree. Soon after launching its Iris X1 Atom, Lava Icon and Iris 370 smartphones earlier this month, Lava has released its new phone dubbed the Lava Iris Alfa L in the Indian market. The Alfa L is essentially the successor of Iris Alfa  which was launched in January this year. Under the hood, the device is powered by a 1.3 GHz quad-core MediaTek processor accompanied with 1 GB of RAM. Running Android Lollipop 5.0 operating system, it features a 5.5 inch qHD IPS display with resolution of a 960×540 pixels. 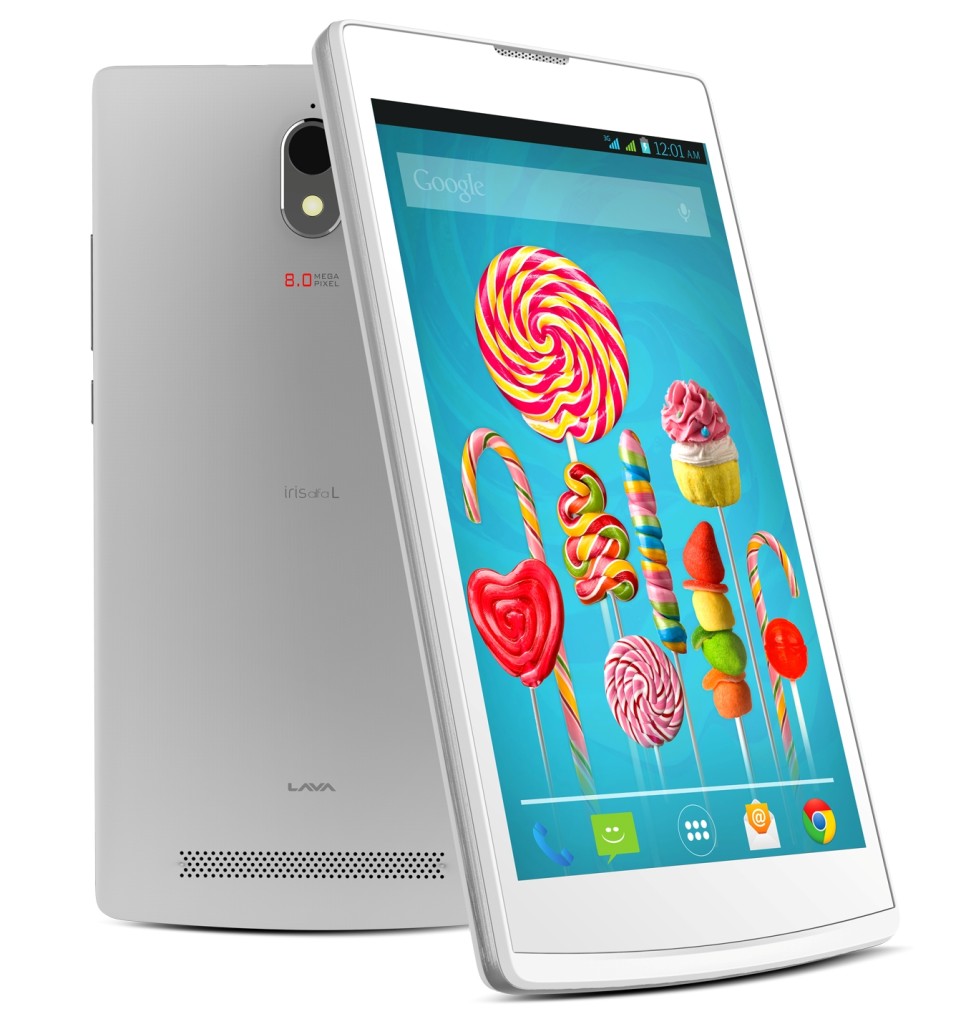 On imaging front, the Iris Alfa L comes with an 8 mega pixel auto focus rear camera with LED flash and PureCel sensor. There is also a 2 mega pixel front facing camera. It houses 8 GB of internal memory which is expandable up to 32 GB via microSD card. Backed up by a 3000 mAh battery, the Alfa L is claimed to deliver up to 13 hours 15 minutes of talk time and up to 12 days of standby time on 3G networks.

Connectivity options which the handset offers include Wi-Fi 802.11 b/g/n, Bluetooth 4.0 and micro- USB 2.0. It measures 152×78.9×9.35 mm, weighs 165 grams and can be grabbed in white and metallic grey color options. Additionally, the Alfa L also comes equipped with dual speakers for better audio output.

Priced at Rs. 8,000, the Lava Iris Alfa L is now available to buy from major offline and online stores across the country.