Lava has launched its latest smartphone- Lava P7+. As far as specifications are concerned, it is powered by a 1.3GHz quad-core processor paired with 1GB of RAM. The phone runs Android 6.0 Marshmallow operating system and features a 5-inch HD display with 1280×720 pixels resolution. 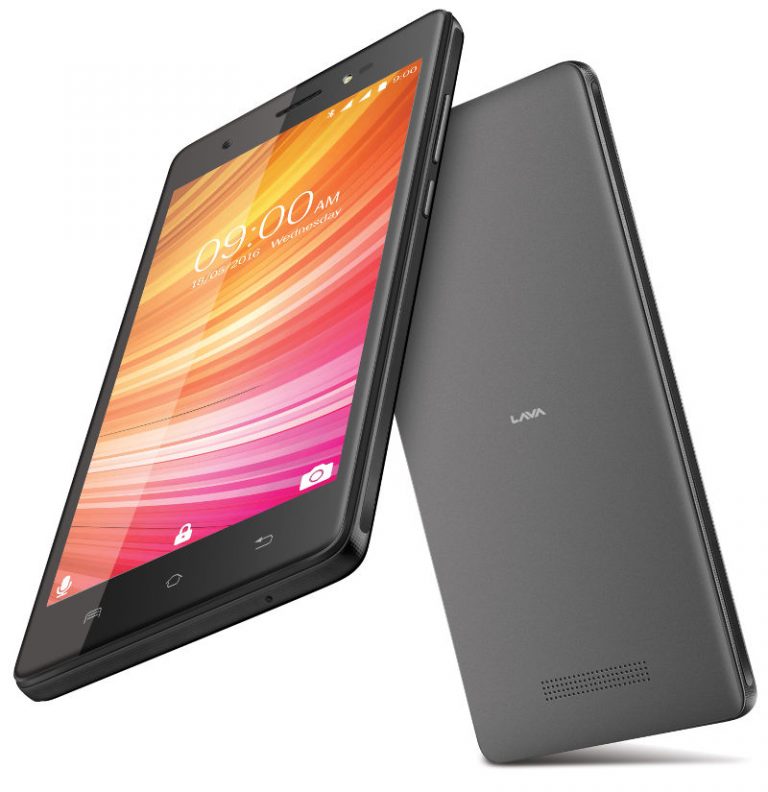 On the camera front, the P7+ sports an 8 mega pixel primary camera and a 5 mega pixel front facing camera. Both rear and front cameras are accompanied by LED flash for better quality images in low lighting conditions. Powering the phone is a 2500mAh battery. Connectivity options which the dual SIM phone offers include 3G, Wi-Fi, Bluetooth and GPS. It lacks 4G connectivity support.

The Lava P7+ carries price tag of Rs. 5,649 and will be available to buy from all leading retail stores and multi-brand stores across the country. It comes in Grey and Gold color options.

Lava also launched its A67 smartphone earlier this year in 2016. It comes with a 1.2GHz quad-core processor paired with 512MB of RAM. Running Android 5.1 Lollipop operating system, it features a 5-inch TFT (800×480 pixels resolution) display. It houses 4GB internal memory (expandable up to 32GB via microSD card). Other specifications include a 5 mega pixel rear camera with LED flash, 2 mega pixel front camera with LED flash and a 2000mAh battery. It measures 145.5x72x9.2 mm in dimensions and weighs 154 grams. Read more about Lava A67 here.