Lava has added four devices to its Z-range of smartphones. The Indian handset maker has launched Lava Z60, Z70, Z80, and Z90 in the Indian market. The new devices are priced between Rs 5,500 and Rs 10,750. Lava has also announced a new Money Back offer. Read more to find about Lava Z60, Z70, Z80 and Z90 Price in India, Specifications, and Features 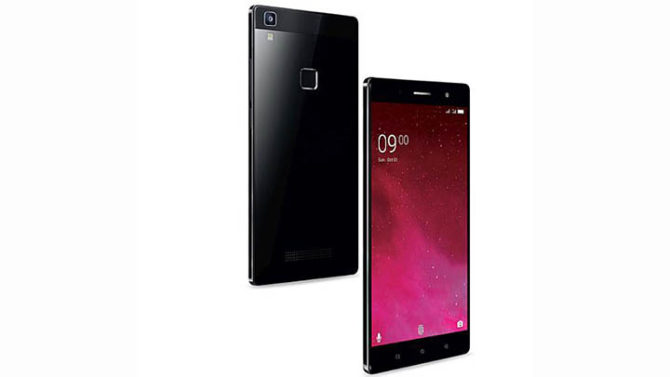 All four smartphones come with the company’s new Money Back offer. Customers can return any Lava handset within 30 days from the date of purchase. The company claims that users can walk into any Lava service center to receive their on-the-spot refund for returning a Lava smartphone. The new offer is applicable for its devices purchased between October 1 to December 31 (both the days inclusive).

Also read: Honor 9i Launched in India With Four Cameras and FullView Display 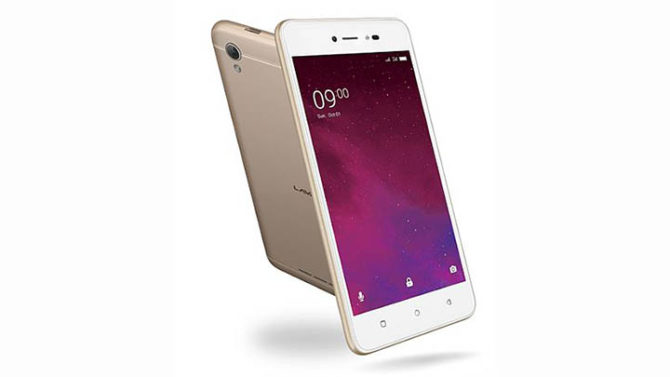 Also read: Comio C2 Launched At Rs 7,199 With Anti-Theft Features – All You Need To Know 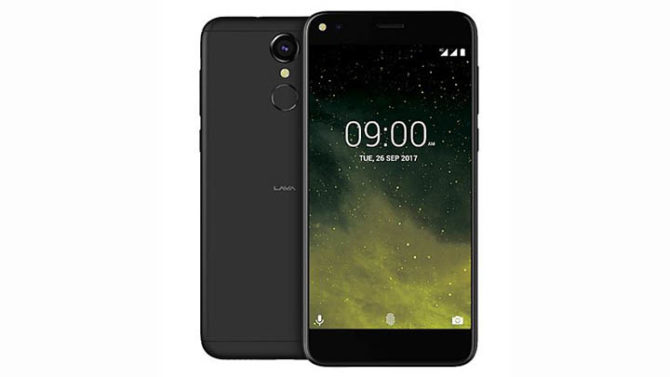 The Lava Z70 sports a 5-inch HD IPS display. It is powered by a 1.3GHz quad-core MediaTek MT6737 processor along with 2GB RAM, and 16GB internal storage (expandable).

The Lava Z80 features a 5-inch HD IPS display. It is powered by a 1.3GHz quad-core processor along with 3GB RAM and 16GB internal storage. On the camera front, the new handset sports an 8-megapixel rear camera with f/2.0 aperture and a LED flash. The 5-megapixel front camera also comes with LED flash. A fingerprint scanner is placed on the back panel. The new handset is backed by a 2500mAh battery. 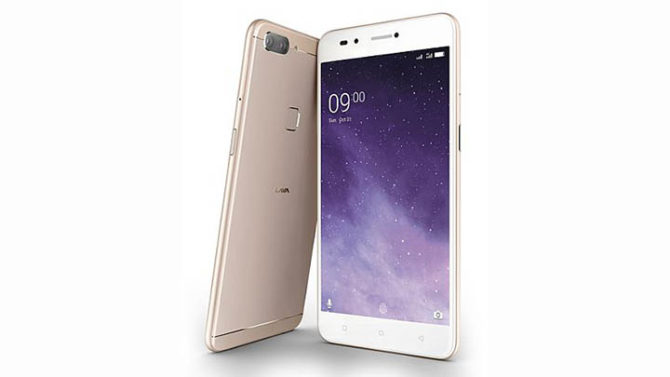 The Lava Z90 comes sports a dual camera setup with flash on the back. It combines an 8-megapixel primary sensor with a secondary 2-megapixel sensor. The 8-megapixel front camera also comes with a LED flash. A fingerprint scanner is placed on the back panel.

Also read: Alcatel U5 HD With Android Nougat Announced – All You Need To Know