We bring you some exclusive pictures of yet to be launched ZTE budget android smartphone for India which will be launched on 2nd of September 2014 in a launch event in New Delhi India. The phone, as per the leaks show and reliable data from our tipster, gets a HD display which is 5 Inch HD 720p display. The phone also gets most powerful cameras in this segment with a 13 MP rear and 5 MP front camera. The phone seems to be an Indian sibling of the international model ZTE Nubia Z5S mini. Also the phone will feature a Snapdragon 400 chipset based quad core CPU. The clock speed maybe around 1.2 GHz or higher, it is yet to be known. Also as per some teasers shared on Snapdeal official Facebook page, the phone will be launched exclusively with Snapdeal. It will feature a dragontrail glass, Sony Exomor R sensor, has high quality shell build with high quality manufacturing processes. The phone will be a sleek phone at 8.9 mm thickness only. 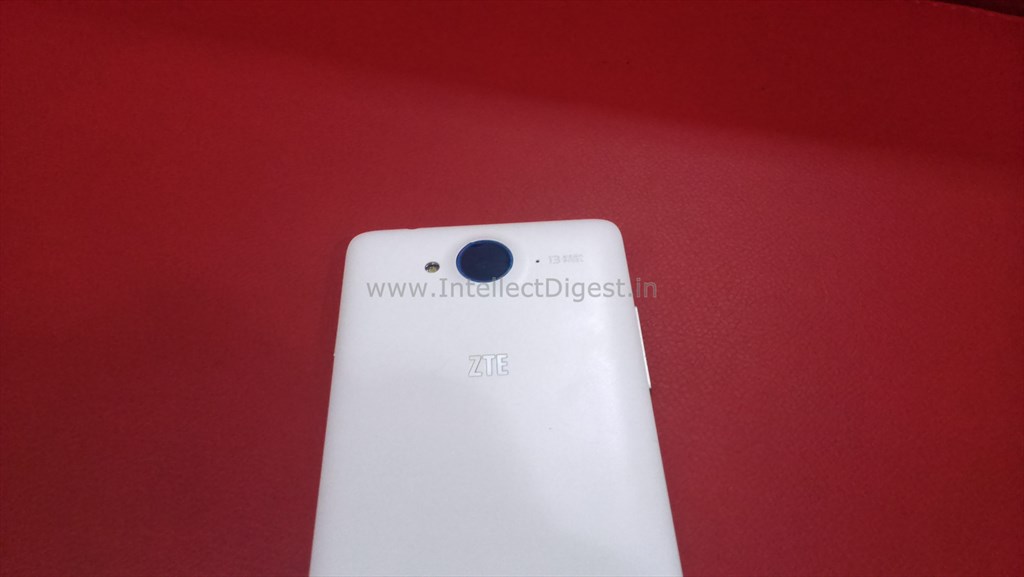 There is large camera sensor at back, curved back design, secondary mic hole near rear camera for noise cancellation. There is ZTE branding at the rear. 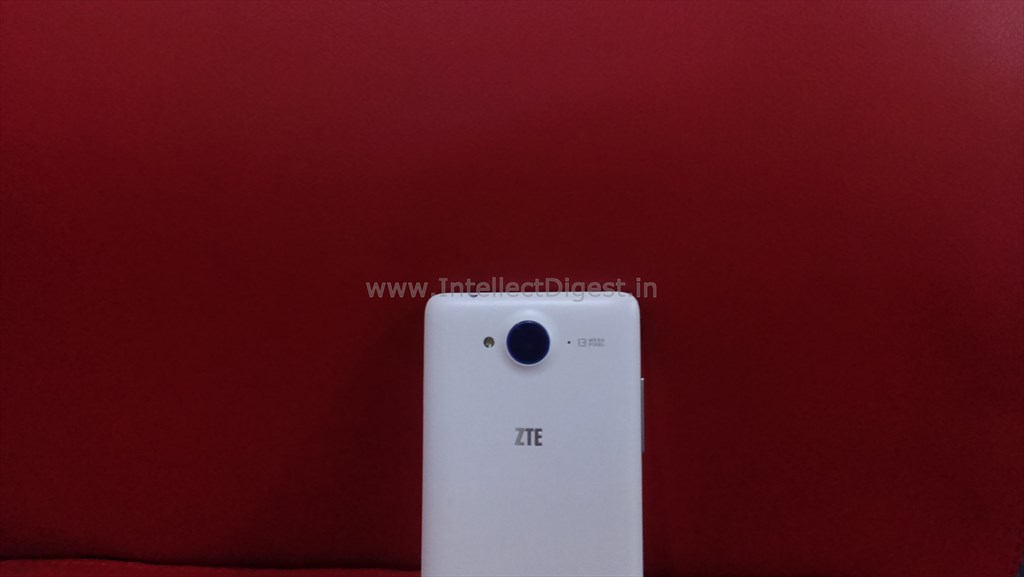 There is chrome finished volume rocker key at left, and a power or wakeup key on the right. 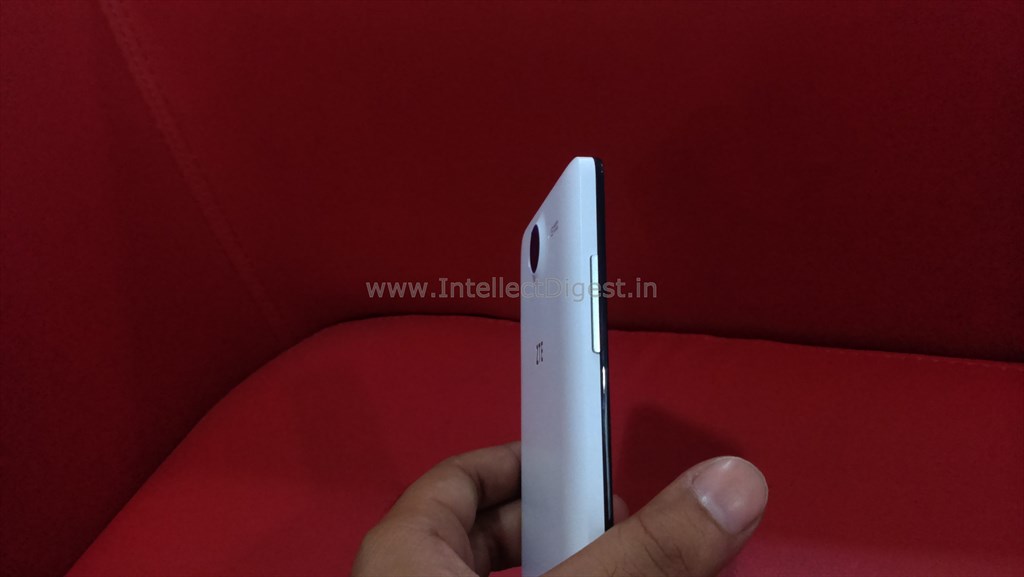 There are glossy black bezels running around the front of the phone and the back seems removable. As per our best guess, it will be a Daul SIM phone. 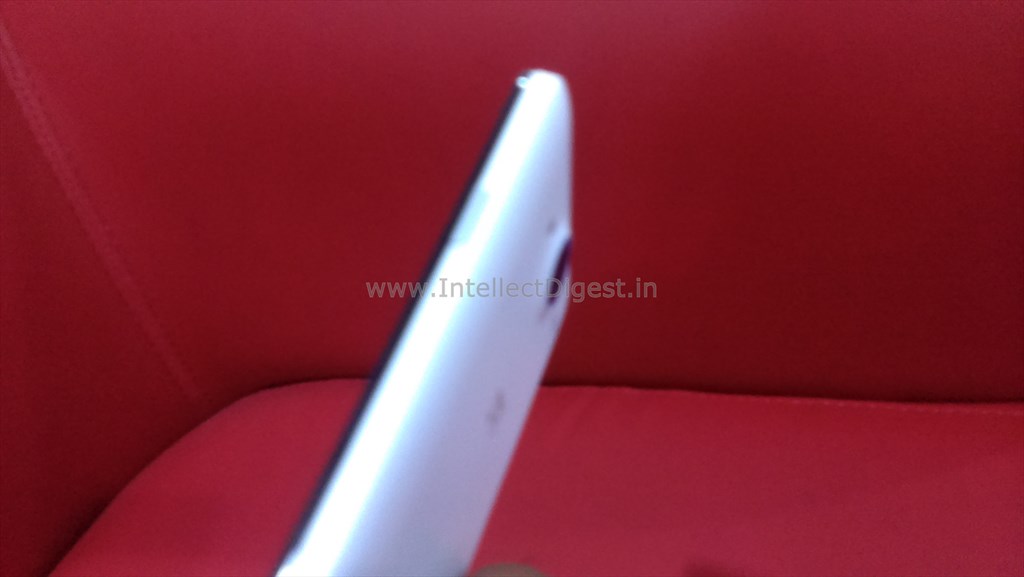 It has no physical home key, but touch capacitive buttons on the bottom of the screen on the bezels which is a standard placement. It comes in a sleek and smart looking packaging. 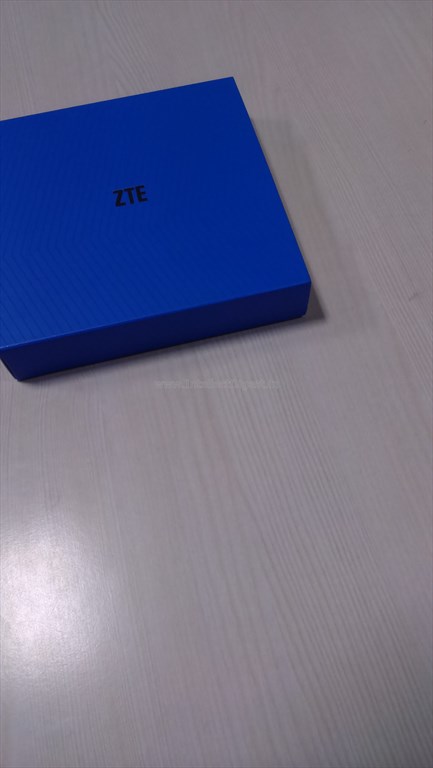 The phone will be officially launched on 2nd Sep 2014 in a press conference in Delhi. The price is expected to be under Rs. 10,000. Our best guess it that it should be very close to Rs. 8,000 price band. We will share details and hands on video review from the launch event. So make sure you subscribe to our newsletter and our official video channel for latest updates.