Leaks and rumors about LeEco’s upcoming smartphone, Le 2s have been making rounds over the internet lately, revealing its specifications and design. Now new leaked images of the LeEco Le 2s showing the rear and side profile of the phone have surfaced online. 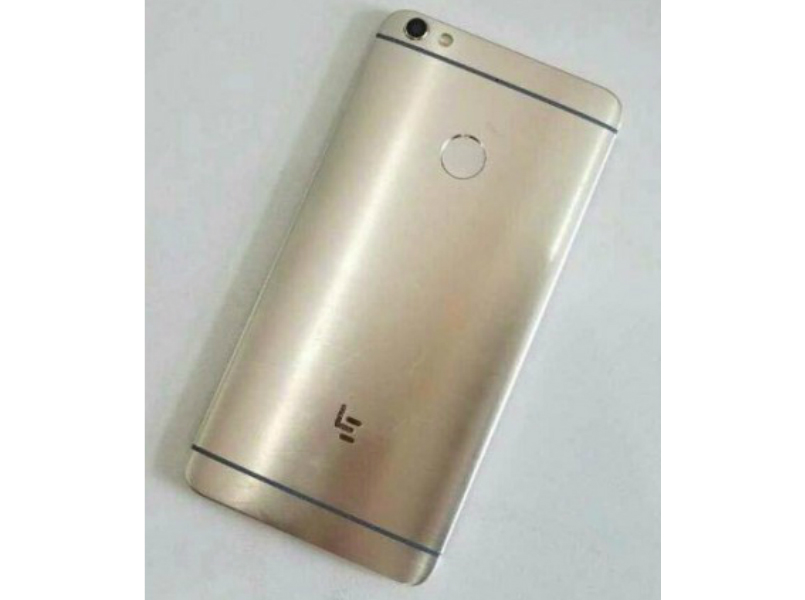 As per the latest leaked images, the Le 2s will feature all metal design. The top left corner of the phone has the camera module and Le branding is towards the button. Fingerprint sensor can also be seen on the rear. The right edge of the phone houses volume rockers and power button. While previous reports hinted that the phone may come with iPhone 7 like antenna bands, the latest images reveal that it will retain the same old design of antenna bands as its predecessor. 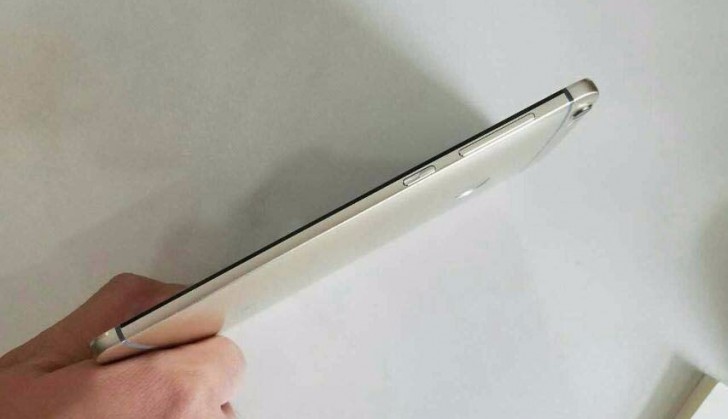 There is no word yet on pricing and availability of the LeEco Le 2s. It is however, rumored to be unveiled in China between September 7-9, 2016. We expect more details to surface in the coming days. Stay tuned with us for more developments on this story.

LeEco is said to be working on the successor of Le 2, called the LeEco Le 2s. A few images of the phone were leaked a couple of days ago giving us fair idea about the design of the upcoming phone. Now a LeEco smartphone with model number- X720 has appeared on GFXBench, which is expected to be the Le 2s smartphone. The listing reveals the specifications and features of the phone. 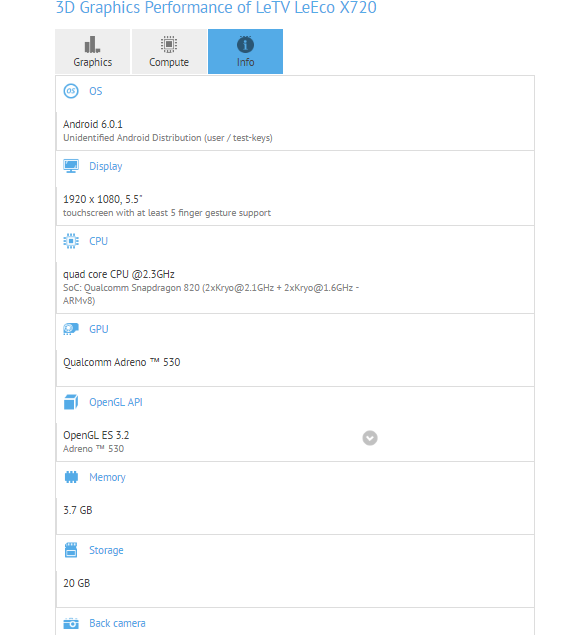 As per the GFXBench listing, the Le 2s is powered by a 2.3GHz quad-core Qualcomm Snapdragon 820 processor paired with Adreno 530 GPU and 4GB of RAM. The phone has a 5.5-inch Full HD (1920×1080 pixels resolution) display. It houses 32GB of internal memory and sports a 16 mega pixel primary camera with LED flash and an 8 mega pixel front facing camera. On software front, it runs Android 6.0.1 Marshmallow operating system.

GFXBench listing contradicts the previous reports which suggested that the phone will pack massive 8GB of RAM, Quad HD display and 64GB of inbuilt storage.

LeEco launched its Le 2 smartphone in India in June 2016. Now the company seems to be working on its successor, called the LeEco Le 2s. A couple of leaked images of alleged Le 2s have surfaced on Weibo that give us fair idea about how the forthcoming phone would look like from the front.

The phone in the leaked images looks similar to the Le 2. Front camera, earpiece and sensors can be seen above the display, which has extremely thin bezels. The edges and rear of the phone can not be seen as the images only show the front part.

The Weibo listing also throws some light on the specifications of the upcoming Le 2s. As per the latest report, the Le 2s will be powered by a Qualcomm Snapdragon 821 chipset paired with enormous 8GB of RAM. Currently, OnePlus 3 and LeEco Le Max 2 and Asus Zenfone 3 Deluxe are a few phones available in the market with 6GB of RAM. The Le 2s is also said to come with 5.5-inch Quad HD display and 64GB of internal memory. It is also likely to come with USB Type-C audio port with CDLA technology instead of 3.5mm audio jack.