Lenovo listed a voice calling tablet on its own Do store in India. The tablet is Lenovo A7-50, priced INR15,499 along with 1 year of warranty. And according to listing the tablet will be shipped in 8-10 business days after the placing the order. The Lenovo A series tablet Lenovo A7-50 is a single SIM tablet with voice calling feature and supports 2G and 3G as well. 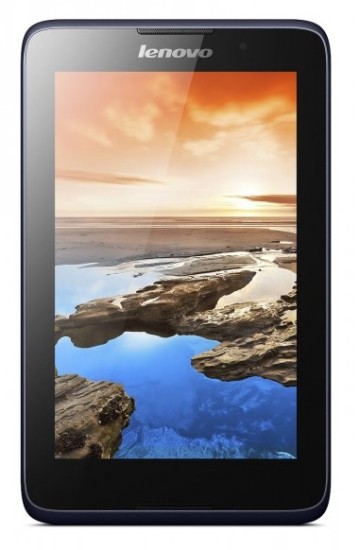 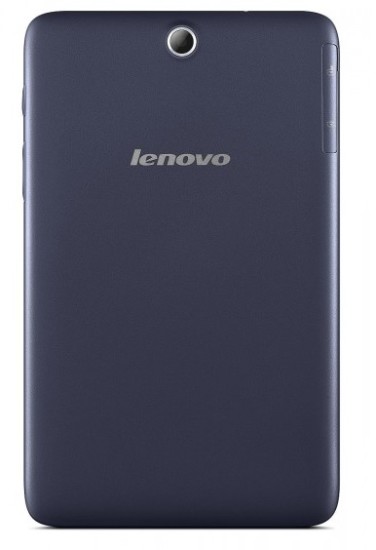 The 9.9mm thick, 320 grams weigh tablet has a 7-inch HD IPS display on top along with screen resolution of 1280*720pixel. The tablet is powered by 1.3GHz quad core MediaTek processor. There is 1GB RAM on board. The smartphone is running on Android 4.2 Jelly Bean operating system which is slightly old now days. But Lenovo promised a guaranteed update to Android 4.4 Kitkat operating system for this tablet.

On the back of tablet, there is a 5-megapixel rear camera along with a 2-megapixel front unit for video calling and selfie. Both the cameras are fixed focus. There is 16GB of internal storage on board along with up to 32GB of memory card support as well.

On the connectivity front, the tablet has single SIM support along with 2G, 3G, Wi-Fi, Bluetooth and GPS support as well. The Lenovo A7-50 comes with 3450mAh battery packed inside which according to listing can provide up to 7.5 hours of Wi-Fi browsing and standby time of up to 336 hours.

Commenting on the launch, Rohit Midha, Director, Tablet Business Unit, Lenovo India said,“The market is inundated with options, but the A-750 stands out as it is the first complete 7” tablet that offers double the power and performance, vis-à-vis other devices in the same price bracket. Multitask with this future-ready device that empowers the user to make the most of the tablet experience.”

The Google Nexus 7 is the best 7-inch tablet available in market, it is a complete package whether you are a gamer or a normal user, it delivers almost everything you want. On the other hand other similar tablets like Apple iPad mini retina display and Xolo Play Tegra Note are, other nice options. But Xolo Play Tegra considered as a gaming tablet with its 4+1 cores, while on the other hand, Apple iPad Mini Retina display is expensive one among these tablets but deliver true performance, so overall the new Lenovo A7-50 is an affordable and good featured tablet with a nice price tag.