Lenovo has launched yet another budget smartphone in the Indian market. The new handset comes with a tagline – “Do you look at your smartphone and always #KraveForMore? It’s time to end that with the new and powerful #LenovoK8Plus. Coming soon!“. What is the upcoming device bringing? Can it meet all your demands? Read more to find about Lenovo K8 Plus Price in India, Specifications, and Features 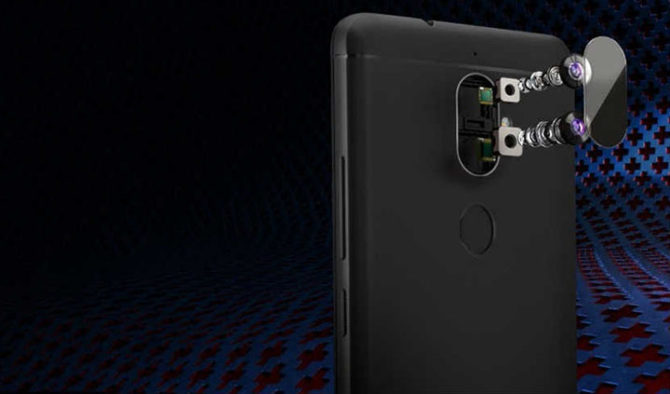 The Lenovo K8 Plus is priced at Rs 10,999 in India. The new device will be exclusively available via Flipkart from 7th September.

Also read: Lenovo K8 Note launched in India – All You Need To Know

The Lenovo K8 Plus features a 5.2-inch display with full HD (1080p) resolution, 450 NITs brightness, 178-degree viewing angle and an oleophobic coating. It is backed by a 4000 massive battery setup. According to Lenovo, the battery on Lenovo K8 Plus will last for two complete days.

The new smartphone is powered by a 2.6GHz 16nm Tru-octa-core MediaTek Helio P25 (MT6757CD) processor and 3GB RAM. The 32GB internal storage can be expanded via a dedicated MicroSD card slot (up to 128GB). A 4GB RAM/ 32GB storagevariant will be launched around Diwali festival.

Also read: Gionee A1 Lite With 20MP Front Camera Launched In India – All You Need To Know

The new Lenovo K8 Plus runs the stock version of the Android 7.1.1 Nougat operating system. Lenovo had recently announced that it is moving to stock android for its new range of smartphones. 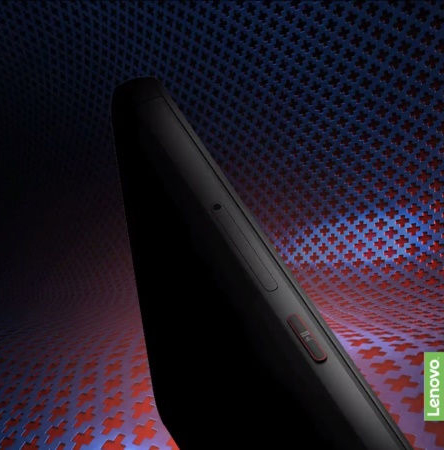 The new handset features a full metal design. It comes with a dedicated media button on the side of the device. You can customize the media button too. New features include multi-window support, a fingerprint sensor (on the back), TheatreMax, Dolby ATMOS, and 360-degree surround sound.

The Lenovo K8 Plus offers latest specs at competitive pricing. It will go against the likes of Xiaomi Redmi Note 4. The company also announced the Lenovo K8 which will be launched soon via retails outlets. The upcoming smartphone sports a 13-megapixel rear camera and 8-megapixel front camera. It also comes with a stock Android interface. The Lenovo K8 features a 5.2-inch Full HD IPS display. It will be powered by a 2.3GHz P20 processor and 4000mAh battery.

In terms of sales, Lenovo is having a slow year in the smartphone market. The company seems to have upped its game now. This is the second major smartphone by the brand in the last month itself. Recently, the company launched Lenovo K8 Note at Rs 12,999. The new smartphone comes with a stock Android interface and dual camera setup on the back. It comes in two variants – 4GB RAM/64GB storage and 3GB RAM/32GB. The Lenovo K8 Note comes with a 5.5-inch Full HD IPS display and 4000mAh battery.