Lenovo unveiled its Lenovo P2 smartphone at IFA 2016 in September last year. A few months after its unveiling, Lenovo brought the smartphone to the Indian shores. The main highlight of the smartphone is that it packs a humongous 5100mAh battery and supports fast charging. What other features does the P2 has in store? Let’s find out in this post. Read on to find out Lenovo P2 hands on review with details on design, performance, camera, battery and more. 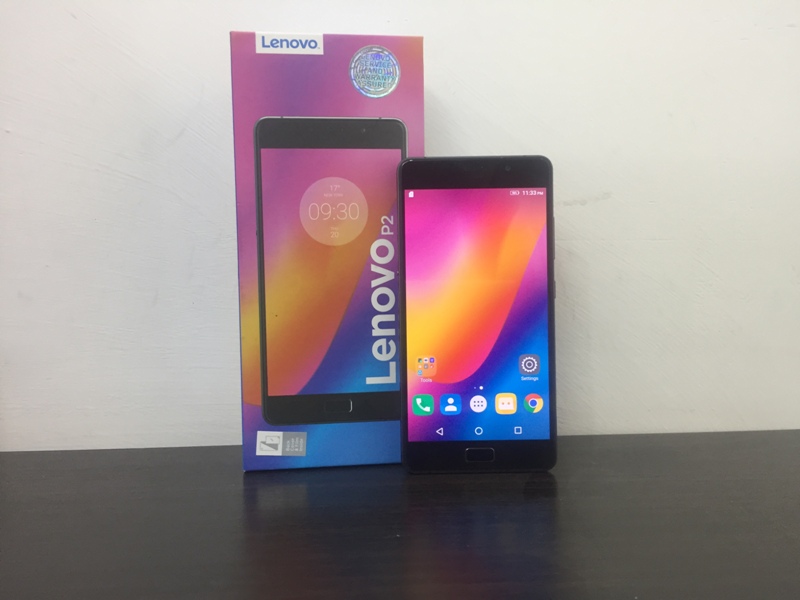 On the front, Lenovo P2 features an all metal body that looks premium and feels very solid. It comes with a 5.5-inch full HD Super AMOLED display with 1920×1080 pixels resolution. Above the display, you get earpiece, sensors and front camera. You get three on-screen navigation buttons. The screen is sharp and vivid with good viewing angles. There is a home button located below the screen that also works as a fingerprint scanner to unlock the phone. 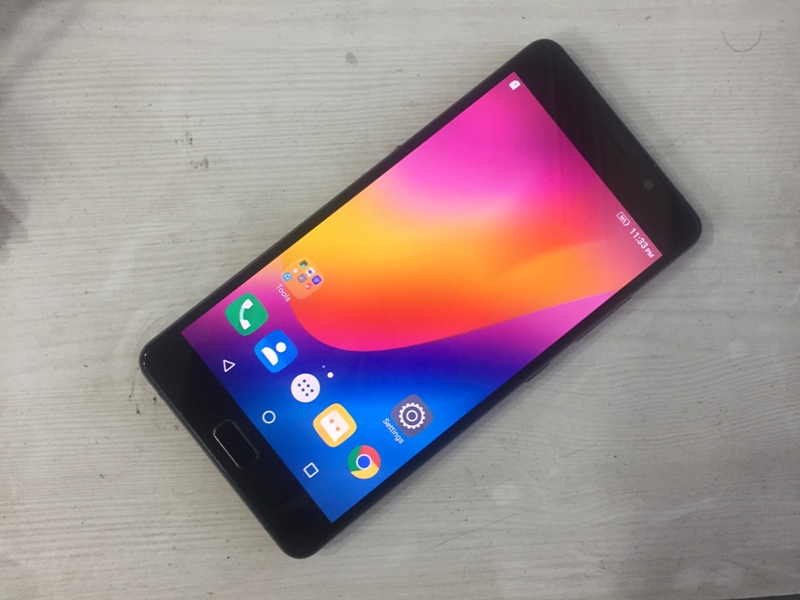 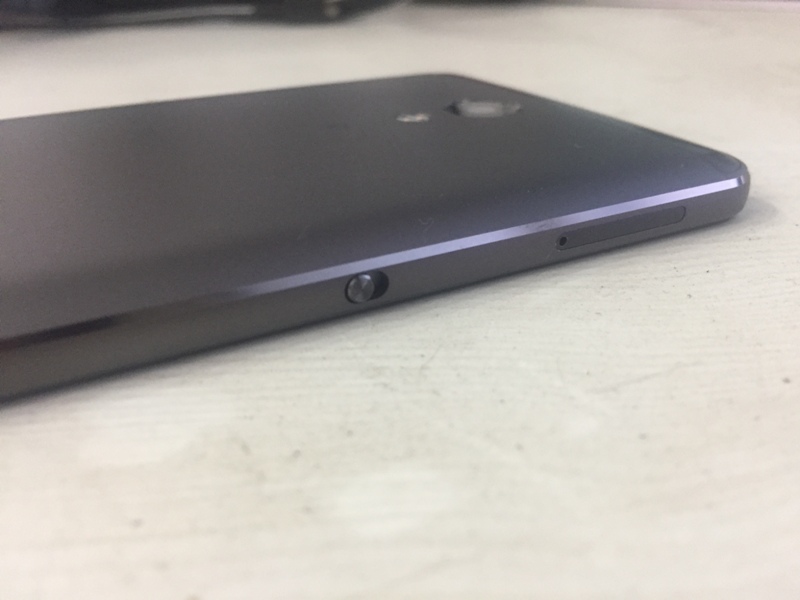 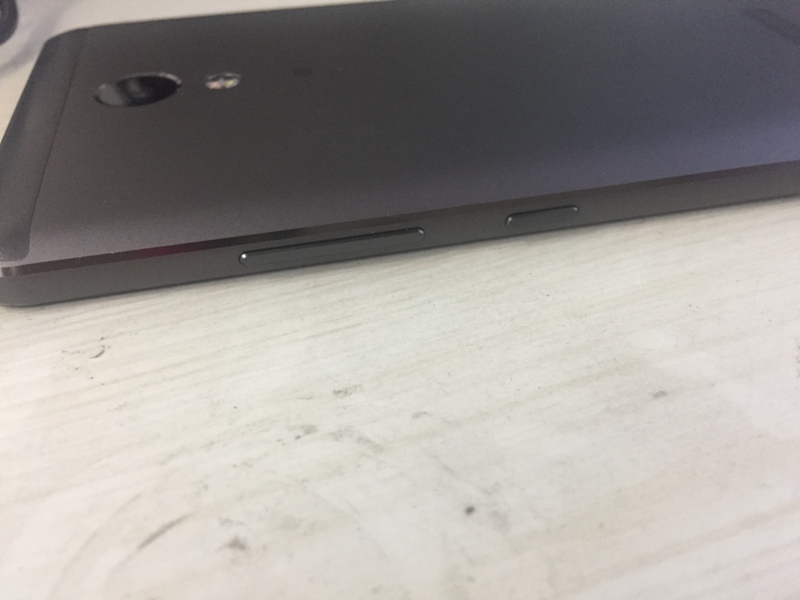 USB charging port along with speakers and mic are placed on the bottom edge. 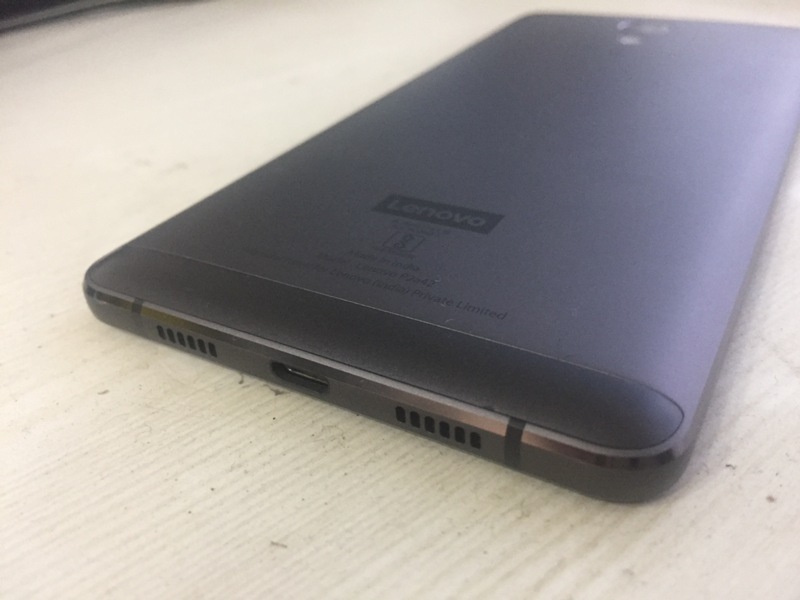 On the top edge, you will find 3.5mm audio jack along with secondary mic for noise cancellation. On the rear, you get the camera module- 13 mega pixel rear camera with dual LED flash and Lenovo branding. 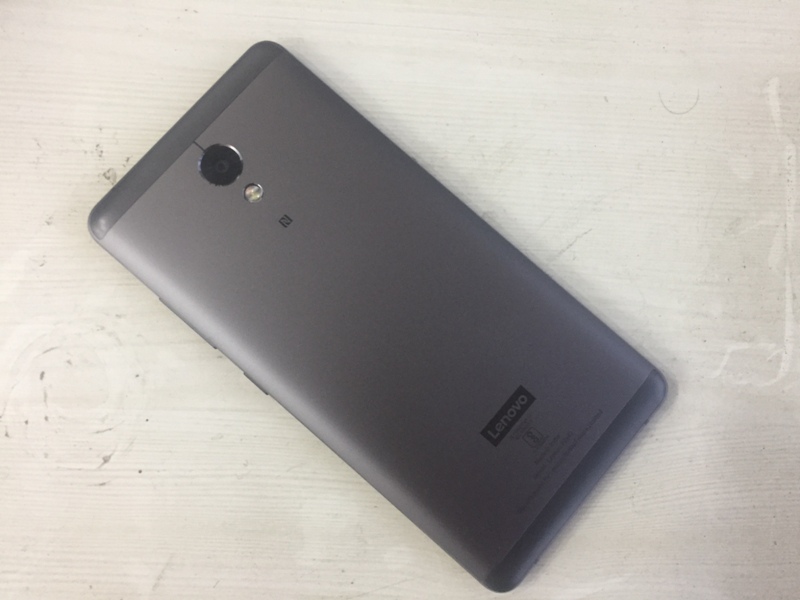 For photography lovers, the phone comes with 13 mega pixel rear camera with dual LED flash and PDAF. There is also a 5 mega pixel front facing camera onboard. Both front and rear cameras take excellent images in outdoors. Some of the low light shots may show some graininess. Overall, we are really impressed with the camera quality of the Lenovo P2. 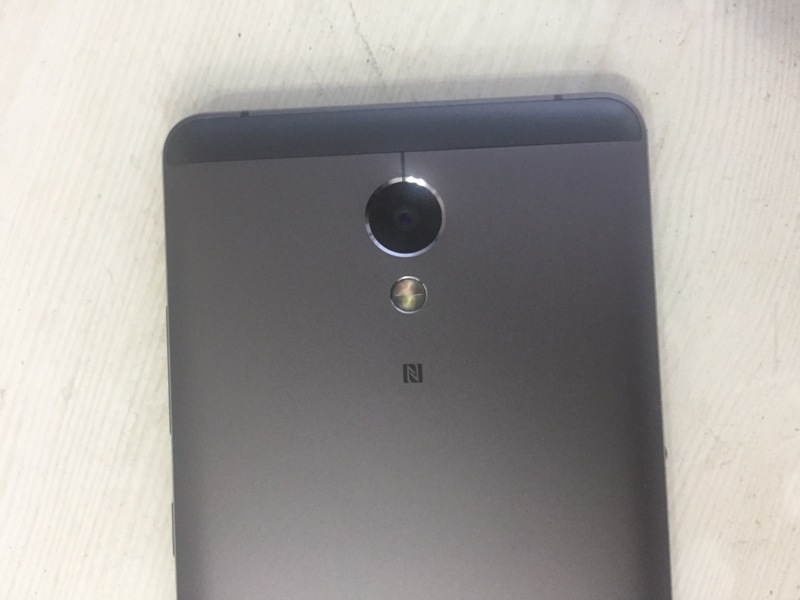 Under the hood, the smartphone packs a 2GHz octa-core Snapdragon 625 processor paired with 4GB of RAM. As far as performance is concerned, apps launch quickly and it also handles gaming and multi-tasking smoothly. 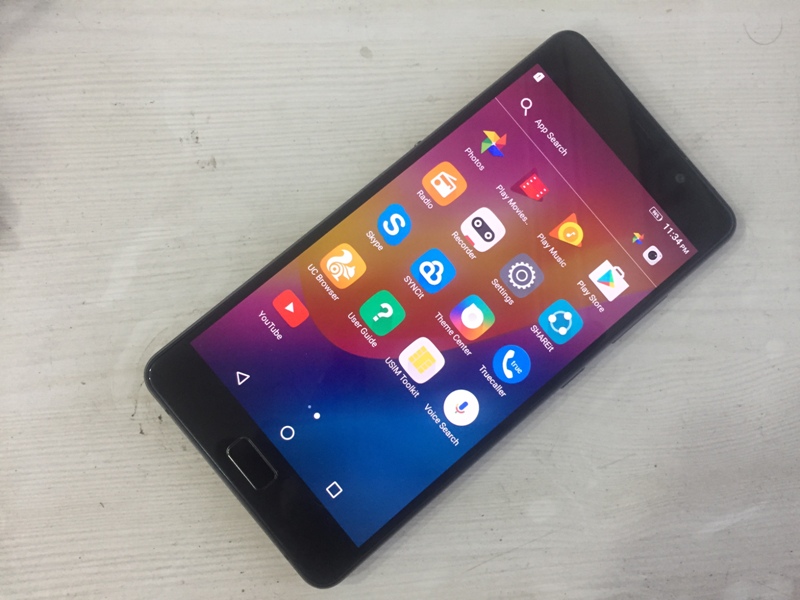 It runs Android 6.0 Marshmallow and comes pre-loaded with several apps such as McAfee Security, Evernote, Skype, Truecaller, Shareit and Syncit. You also get a Themes Center app that offers customization options for wallpapers, icons and more. Equipped with a 5100mAh battery, the Lenovo P2 supports fast charging. Lenovo claims the battery of the P2 to offer up to 78 hours of talk time and up to 32 days of standby time. During our time with the phone as well, the battery lasted long. It can also be used as a power bank to charge other devices using OTG cable. 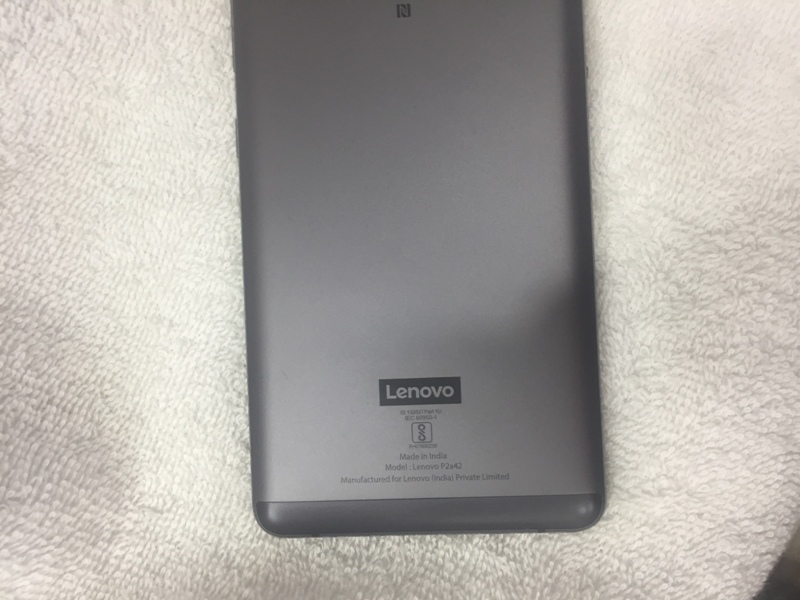