With MWC 2017 around the corner, various smartphone manufacturers are gearing up for significant launches of the year. Sony seems to be one of those major players, getting ready to unveil quite a few of its upcoming gadgets at the event. Sony is likely to take the wraps off a new smartphone code named as Pikachu. The smartphone has been spotted in GFXBench benchmark listing, revealing its key specifications and features. 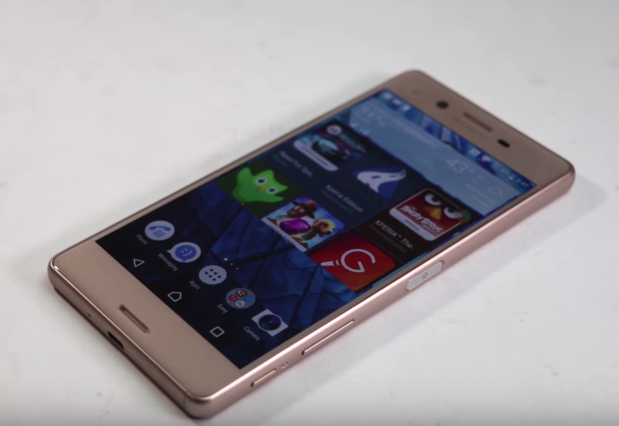 As per GFXBench, the Sony Pikachu will pack a 64-bit 2.3GHz octa-core MediaTek Helio P20 processor paired with Mali T880 GPU. Running Android 7.0 Nougat operating system, it will feature a 5-inch HD display with 1280×720 pixels resolution. The smartphone will house 3GB of RAM and 64GB of internal memory. It is also likely to support expandable storage via microSD card.

For photography lovers, the device will come with a 21 mega pixel rear camera accompanied by LED flash. Also onboard will be an 8 mega pixel front snapper. Connectivity options will include 4G LTE, Wi-Fi 802.11 a/b/g/n, Bluetooth 4.1 and GPS. There is no word on battery capacity of the smartphone as of now. Needless to say, this information should be taken with a pinch of salt as Sony has not confirmed these details yet.

There is no word on price and availability of Sony Pikachu as of now. Sony’s MWC 2017 event will take place on February 27, 2017 and more details should be announced during the launch event. Stay tuned with us for more developments on this story!