Lenovo has been doing pretty well in the computing arena despite the slowdown in the sales of notebooks and personal computers and the company has been strengthening its smartphone game as well. The company has just teased an upcoming smartphone, the Lenovo 780 which will be a budget quad core smartphone, but its battery will literally be on steroids. The smartphone will feature a 4,000 mAH battery as its USP. 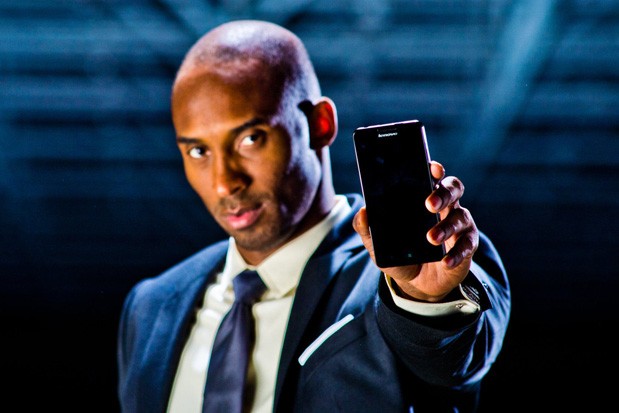 The Lenovo P780 will come with a 5 inch screen which will have a 720p resolution, ensuring that the smartphone has a crisp and clear display. It will be powered by a 1.2GHz quad core Mediatek processor which will get coupled with a 1GB RAM. The company has just released an advertisement for the phone as well. It will have a thickness of just 9.9mm and the budget device will pack in decent specs for the price it will come for. 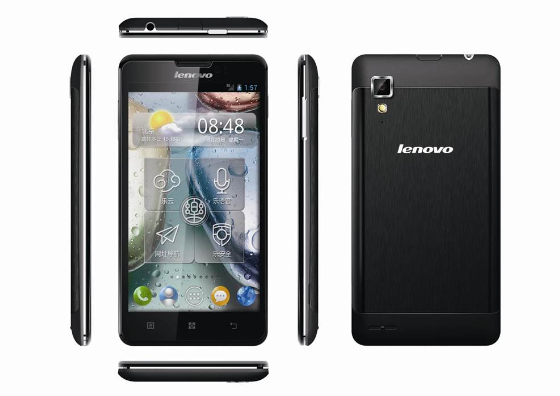 It will come with a gig of RAM to ensure some real good multitasking and the internal storage of the smartphone will stand at 4GB. You can further expand this memory by another 32GB with the help of a microSD card. The 4,000 mAH battery its touting will be pretty much a marathon battery and will easily last around 2 days. Another highlight of the package is the super senstitive touch screen which will work with gloves just like the Lumia 920 and will support non capacitive stylus functionality as well.

It will run on Android 4.2 Jelly Bean, the latest version of the Operating System Android and will come with a 8MP rear camera. The smartphone has been priced at some of the Chinese websites for $299 which translates into an amount around the Rs.16,500 mark. Seeing that India is one of the most important upcoming smartphone markets globally and the fact that company has a strong presence in the country, we expect the device to reach Indian shores as well at a similar price tag.