Celkon mobiles has just launched a budget quad core smartphone in the country with pretty high end specs at a very attractive price tag. The smartphone has been launched for Rs.12,499 and the spec sheet is pretty good too. The highlight of the package is not only the quad core processor, but its bright screen which has resolution of 720p like the Canvas HD. It has been named as the Celkon 119Q Signature HD. 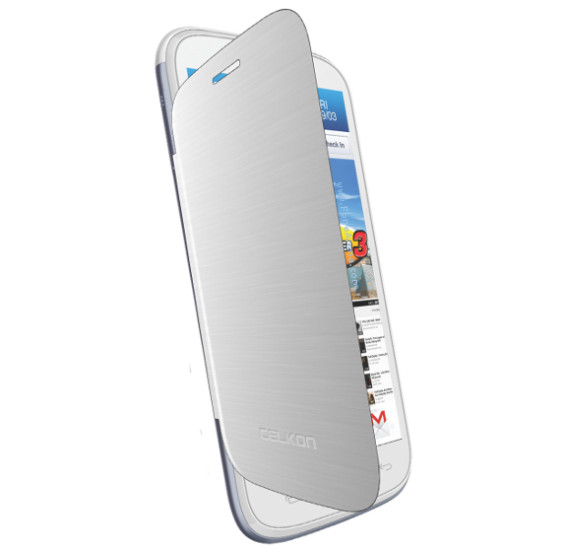 It comes a successor to the Signature A119 but the successor gets a lower price tag than the predecessor, a better level of kit and a better software version. Let us quickly go through the specs of the smartphone: The Celkon offeing makes for a great device considering the fact the biggest camera sensor in its class on a 720p device in the budget range. The Signature HD is the true rival to the Canvas HD. It offers the same level of performance as the Canvas HD which is the segment leader but offers a way better camera unit at a lower price. It comes with a flip cover as a freebie, thus enhancing the premiumness of the package.

It is available of Rs.12,499 on online e-commerce retailers while you can get it for around Rs.12,000 from brick and mortar stores near your place. Signature HD is quite the good device and for the price it retails for, the smartphone makes for an absolute steal.