Lenovo is reportedly working on the successor of Vibe P1, called the Lenovo Vibe P2. A device code-named as Lenovo P2c72 has appeared on benchmarking website GeekBench revealing its specifications. This device is expected to be Lenovo’s upcoming Vibe P2 smartphone. 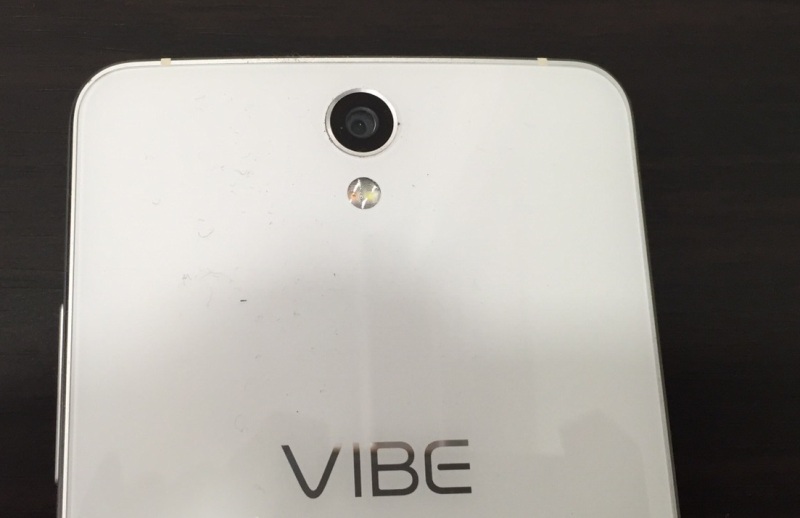 As per the GeekBench listing, the Vibe P2 will be powered by a 2GHz octa-core Qualcomm Snapdragon 625 (MSM8953) processor paired with massive 4GB of RAM. On software front, it will run Android 6.0.1 Marshmallow operating system. According to the listing, it scored 922 points in single-core test and 4896 points in multi-core test.

There is no word display, camera, storage and battery department of Lenovo’s upcoming smartphone. It is however, expected to pack a huge battery like the predecessor.

To refresh, the Lenovo Vibe P1 was unveiled at IFA 2015 and was launched in India in September 2015 alongside Lenovo Vibe P1m. Both phones boast of their massive batteries with fast charging capabilities. As far as specifications are concerned, the Vibe P1 packs a 64-bit 1.5GHz octa-core Snapdragon 615 processor paired with Adreno 405 and 2GB of RAM.

The phone features a 5.5-inch full HD display with 1920×1080 pixels resolution and houses 32GB of internal memory (expandable). On imaging front, it comes with a 13 mega pixel rear camera and a 5 mega pixel front facing camera. It is fueled by an enormous 5000mAh battery and supports fast charging. The phone measures 152.9×75.6×9.9 mm, weighs 189 grams and features a fingerprint sensor for additional security.

There is no word on pricing and availability of the Lenovo Vibe P2. We expect Lenovo to take the wraps off its upcoming Vibe P2 smartphone in the coming days. We will update you with more developments on this story. Stay tuned with us!