Vivo has announced price drop for its Vivo V3 smartphone in India. The phone was originally launched in India for Rs. 17,980 in April 2016. After receiving a price-cut of Rs. 3,000, it is available to buy for Rs. 14,980. Scroll down to find details on specifications, features and availability of Vivo V3. 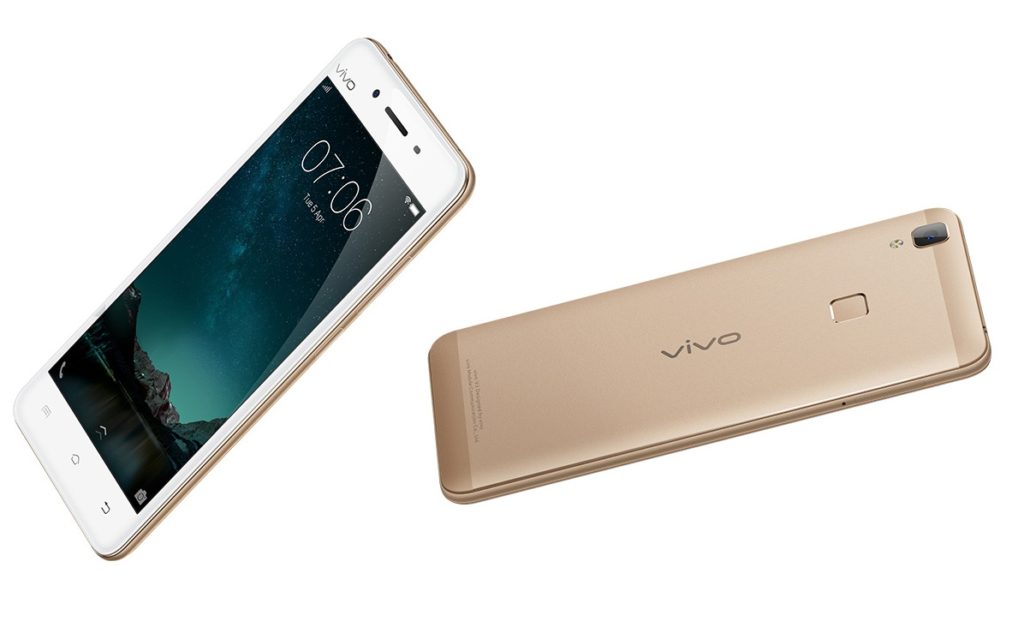 Under the hood, the V3 is powered by an octa-core Snapdragon 616 processor coupled with 3GB of RAM. The phone runs Android 5.1 Lollipop operating system wrapped under FunTouch OS 2.5. It features a 5-inch HD display with 1280×720 pixels resolution.

For shutterbugs, the phone comes with a 13 mega pixel primary camera with LED flash and PDAF. There is also an 8 mega pixel front facing camera onboard. For storage purpose, it houses 32GB of inbuilt storage which can be expanded up to 128GB via microSD card. The V3 is backed up by a 2550mAh battery.

Connectivity options which the device offers, include 4G LTE, Wi-Fi and Bluetooth. It features a fingerprint sensor on the rear which is said to unlock the phone in just 0.5 seconds. It supports 360-degree fingerprint touch recognition system that recognizes finger from any angle for unlocking.

After price drop of Rs. 3,000, the Vivo V3 can be grabbed for Rs. 14,980 from retail stores across the country. It comes in Gold and Rose Gold color options.