LG has taken the wraps off a mid-ranged variant of flagship device LG G4 called the LG G4 Beat. The G4 beat is certainly a scaled down version of flagship G4.

As for specifications, the G4 Beat is powered by a Qualcomm Snapdragon 615 processor with eight cores clocked at 1.5GHz paired with Adreno 405 GPU and 1.5GB of RAM. It runs Android 5.1.1 Lollipop wrapped under LG UX 4.0 and features a  5.2-inch Full HD IPS LCD display. There is 8GB of eMMC inbuilt storage onboard. The device sports an 8 mega pixel rear camera and a 5 mega pixel front facing camera. Latin America variant however will sport a 13 mega pixel camera on the rear. while front camera will remain the same. 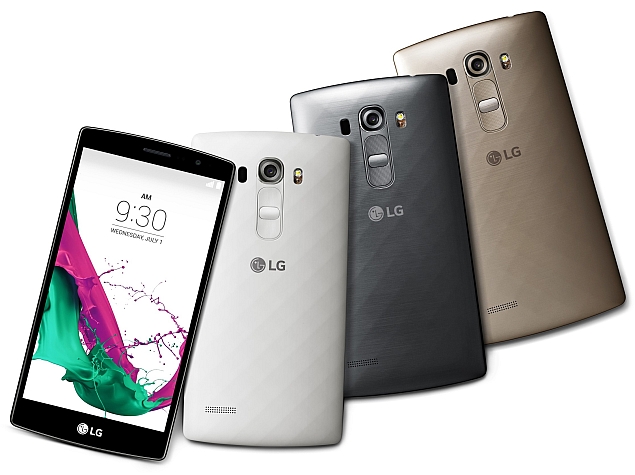 The device also comes with several attractive camera features such as Color Spectrum Sensor, Manual Mode and Gesture Interval Shot. Backed up by a 2300mAh battery, the G4 Beat measures 142.7×72.6×9.85 mm in dimensions and weighs 139 grams. It will be available in Metallic Silver, Ceramic White and Shiny Gold color options.

The LG G4 Beat will hit the stores first in Europe and Latin America followed by Canada, India, Russia, Singapore, South Africa, Turkey and other markets this month. There is no word on pricing and exact launch date of the handset in India as of now. We will update you as soon as more details about the device will be made available. 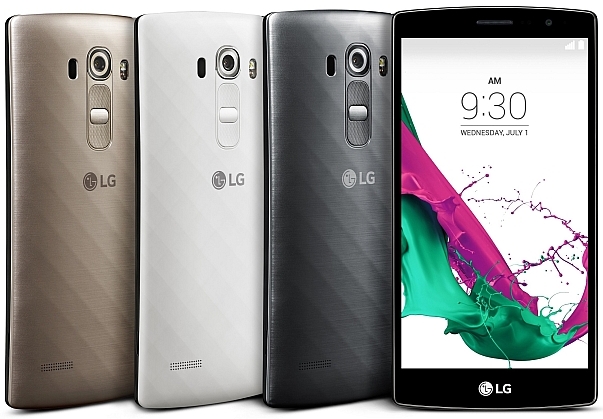 “Too often, mid-tier phones sacrifice overall usability in order to include that one killer feature. Our goal with the LG G4 Beat was to create a phone that was not only well- balanced in terms of display, camera, performance and design but delivered terrific value and satisfaction,” said Juno Cho, President and CEO of LG Electronics Mobile Communications Company.