Micromax has launched its latest budget friendly smartphone called Micromax Bolt S301 in the Bolt series. Highlight of this device is that it comes with 3G support despite its low price tag. The device is targeted at those buyers who want to upgrade from a feature phone to a smartphone.

Under the hood, the Bolt S301 is powered by a 1GHz single-core processor coupled with 512MB of RAM. It runs Android 4.4.2 KitKat operating system and features a 3.5-inch FWVGA display with 854×480 pixels resolution. There is 4GB of inbuilt memory which is expandable up to 16GB using microSD card. Backed up by a 1200mAh battery, the Bolt S301 is claimed to deliver up to 4 hours of talk time and up to 240 hours of standby time. 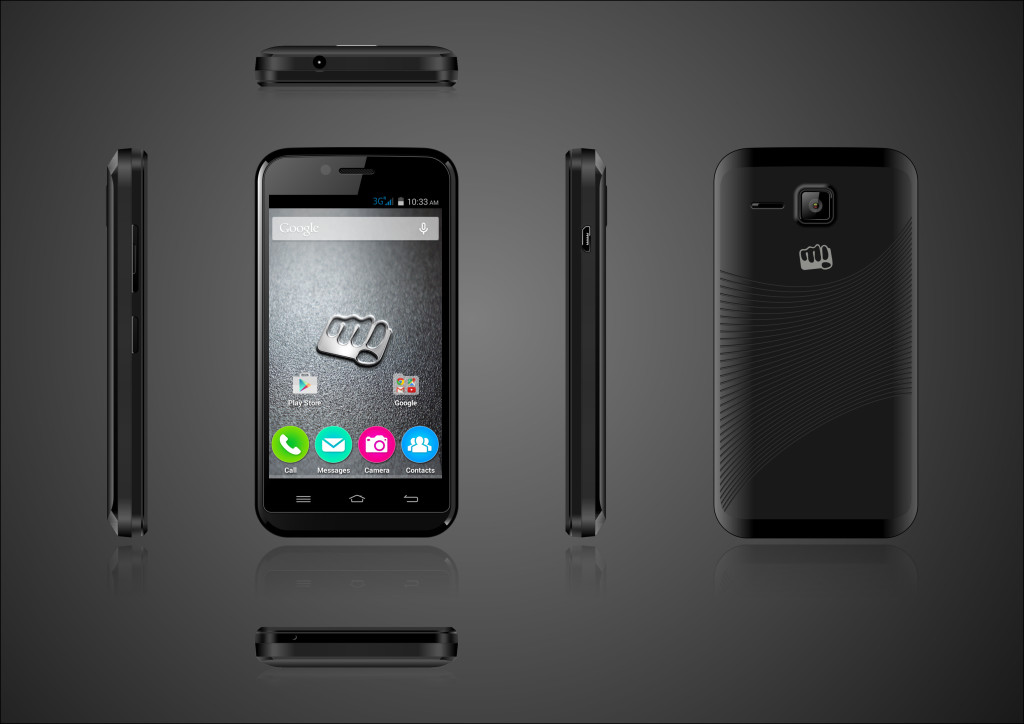 Besides 3G support, the device offers W-Fi and Bluetooth as connectivity options. It comes pre-loaded with several apps such as Quikr, Snapdeal and Scandid.