LG is all set to launch a new G-series smartphone at IFA 2019. It is said to be the successor to the LG G8s ThinQ. It is expected to come with dual rear cameras and a dewdrop notch. Read more to find about LG G8X Price in India, Specifications, and Features 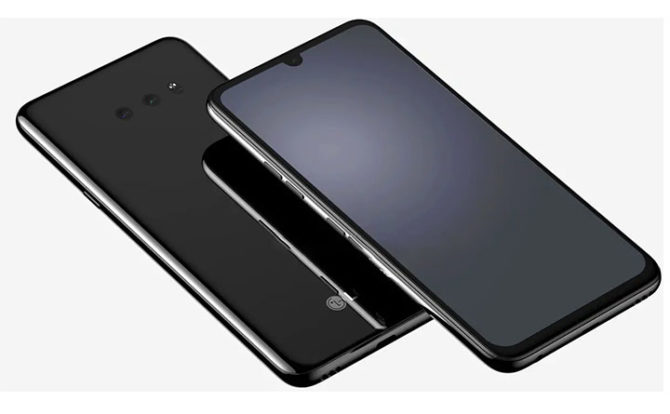 The LG G8X is expected to be launched as an IFA trade show in Berlin next month. As of now, there is no information about its price.

According to recent leaks and rumors, the LG G8X will sport a dewdrop notch and glass finish. The rear panel will also include a dual-camera setup on the back.

The upcoming handset is said to sport a 6.2-inch display and measure 159.3 x 75.8 x 8.5mm. Connectivity options on the device will include a USB Type-C port and a 3.5mm headphone jack at the bottom.

Unlike the LG G8 ThinQ, the G8X is likely to be powered by a Qualcomm Snapdragon 855 Plus processor. Additionally, the LG G8X might be the first LG smartphone to sport an in-display fingerprint sensor. There will also be a dedicated Google Assistant button.

In terms of optics, the LG G8s ThinQ sports a triple camera setup on the back. It combines a 12-megapixel primary sensor with a 13-megapixel wide-angle sensor and a 12-megapixel telephoto lens.

The highlight of the LG G8s ThinQ is the new Hand ID feature. It offers palm vein authentication with the help of the ToF (time of flight) Z Camera and infrared sensors. Users will be able to unlock their smartphone by simply hovering their hand over the display.

What do you think of the LG G8X smartphone? Share your views with us in the comments section below.