South Korean multinational electronics company LG has will be revealing their K30 through T-Mobile. It was reported earlier this year that the network carrier will sell the LG K30. Now the operator has revealed LG K30 details through its official support pages on its website. 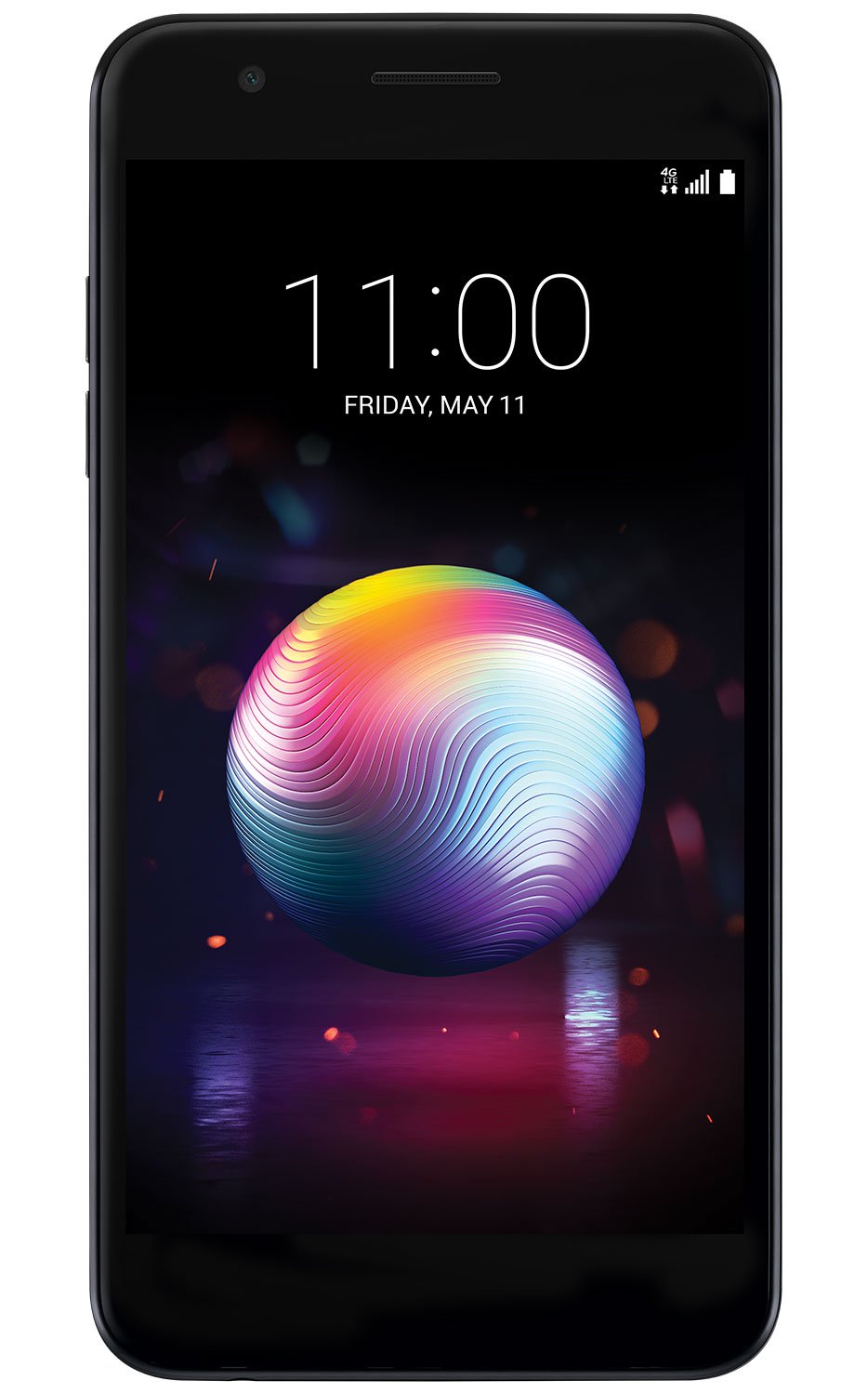 According to T-Mobile’s LG K30 details, the smartphone will have a glass and metal built. The device is powered by an unstated Snapdragon chipset. It consists of a quad-core CPU clocked at 1.4GHz. Information of the RAM hasn’t been revealed. But the official support pages notes that the device has 2GB RAM.

The smartphone will be packed by 32GB of internal flash storage. It can be expanded via a microSD card up to 2TB.

The smartphone is equipped with a 5.33-inch display. Moreover, it has a resolution of 1280×720 pixels. In the camera department, the device sports a 13-megapixel rear sensor. It is can record videos with a resolution of up to 1080p. There are a LED flash and a fingerprint scanner below the rear camera. Up front, the smartphone also has a 5-megapixel selfie shooter camera.

The smartphone is also backed by a 2,880mAh battery pack. It supports fast charging. According to T-Mobile, the battery provides a talk time of up to 13 hours and a standby time of 10 days.

The smartphone is pre-installed with Android Nougat. Subscribers can either buy the device for $225 or purchase for 24-monthly payments of $9 with a downpayment of $9.

Recently, LG even launched their flagship smartphone LG G7 ThinQ. The LG G7 ThinQ is also the first Android smartphone to sport a dedicated Google Assistant button. The smartphone is also equipped with AI camera functionality. Moreover, the company hasn’t revealed when the device will be launched in India. The company mentioned that the device will enter the South Korean markets soon. It will be followed by markets in Europe, Asia, and North America. The smartphone will be sold in Raspberry Rose, New Aurora Black, New Platinum Gray, and New Moroccan Blue color options. The LG G7 ThinQ could change the immediate future of the company. Moreover, the device seems pretty decent and will give tough competition in the premium mobile segment against Samsung and Apple.

Article Name
Network Operator T-Mobile Reveals LG K30 Details And Specifications
Description
South Korean multinational electronics company LG has will be revealing their K30 through T-Mobile. It was reported earlier this year that the network carrier will sell the LG K30. Now the operator has revealed LG K30 details through its official support pages on its website.
More related stories below: