South Korean multinational electronics company LG has just made its latest flagship smartphone G7 ThinQ official today– 3rd May 2018. The LG G7 ThinQ was made official via an announcement during an official event in New York. 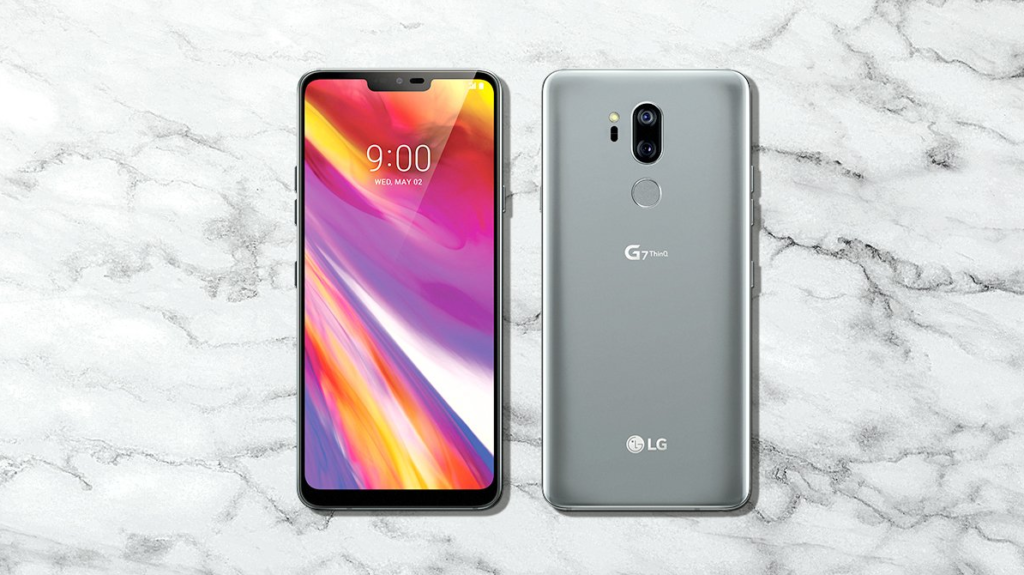 The LG G7 ThinQ is also the first Android smartphone to sport a dedicated Google Assistant button. The smartphone is also equipped with AI camera functionality. The company hasn’t revealed when the device will be launched in India. The company mentioned that the device will enter the South Korean markets soon. It will be followed by markets in Europe, Asia, and North America.

The flagship smartphone is built with a 6.1-inch LCD display. The display has a resolution of 3120×1440 pixels. The displays provides a “Super Bright” mode. It can increase brightness up to 1,000 nits. The screen is also equipped with a notch. The notch can be customized or covered according to user preferences.

The LG G7 ThinQ is powered by a Snapdragon 845 processor. It is backed by either 4GB RAM+64GB storage or 6GB RAM+128GB storage. The storage is expandable via microSD card support. The smartphone runs Android Oreo. It is also packed with a 3,000mAh battery. The device has IP68 certification.

According to LG, the camera is equipped with AI functionality. The camera automatically adjusts itself based on what a user is shooting.

Google Assistant And Other Features

The flagship device is equipped with a dedicated open Google Assistant button. It permits users to launch Google Lens with double-tap of the dedicated button. The button can’t be customized.

The smartphone supports a 3.5mm headphone jack. It also has a Hi-Fi Quad DAC. It has a boombox system for better audio.

The smartphone will be sold in Raspberry Rose, New Aurora Black, New Platinum Gray, and New Moroccan Blue color options. The LG G7 ThinQ could change the immediate future of the company. The device seems pretty decent and will give tough competition in the premium mobile segment against Samsung and Apple. 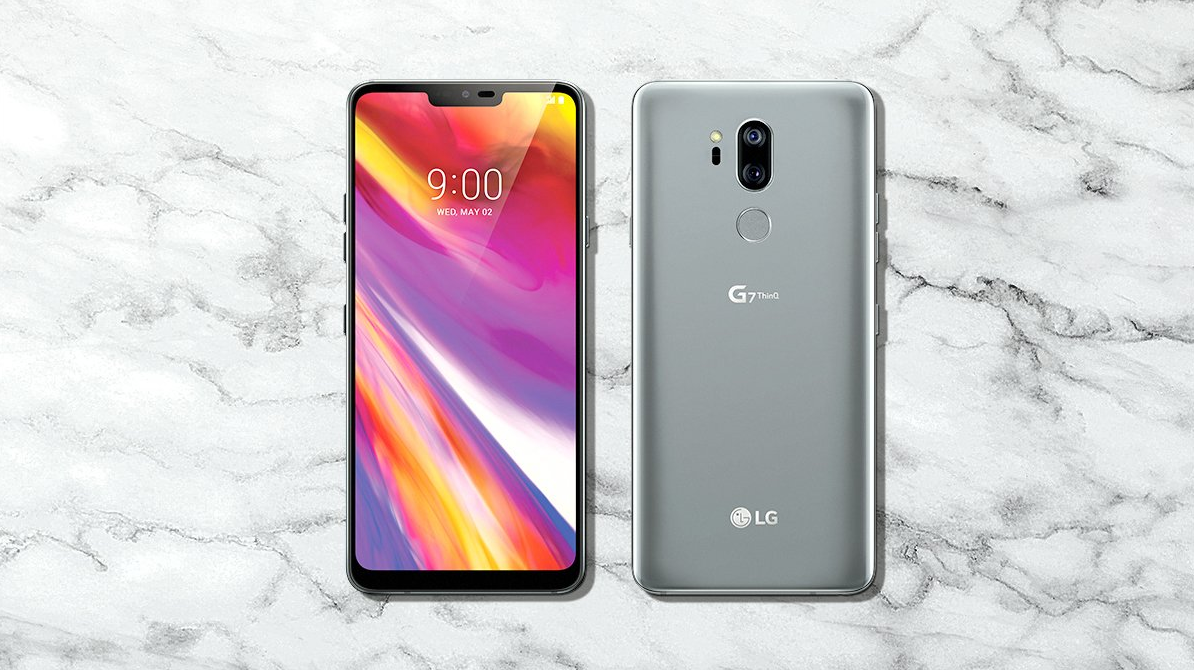