LG has announced a new X series smartphone in Korea. The new device will join the LG X4+ which was launched in January this year. It comes with the company’s digital payments platform LG Pay. Additional features include a 5.3-inch HD display and fingerprint sensor. Read more to find about LG X4 Price in India, Specifications, and Features 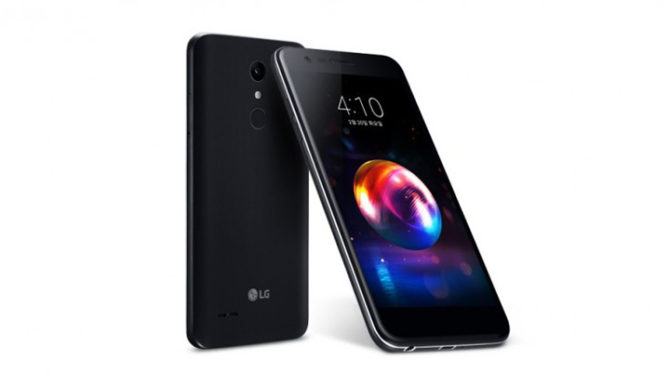 The new handset comes with a price tag of 297,000 won (approx Rs 17,800). It is now available in South Korea via three domestic mobile carriers. It comes in Black and Gold colour options. As of now, there is no information about an Indian launch date or price.

The new smartphone features a 5.3-inch IPS display with HD resolution (1280 x 720 pixels). It is powered by a 1.4GHz quad-core Qualcomm Snapdragon 425 processor along with Adreno 308 GPU and 2GB RAM. The 16GB eMMC internal storage can be further expanded via a micro SD card (up to 2TB).

In terms of optics, the LG X4 sports an 8-megapixel rear camera with LED flash and a 5-megapixel front camera. It is backed by a 3000mAh battery.

The company claims that the LG X4 brings LG’s unique convenience features in the mid-range segment. The LG X4+ comes with a 5.30-inch HD display. It is powered by a Qualcomm Snapdragon 425 processor and 2GB RAM. The 32GB internal storage can be further expanded via a microSD card (up to 2GB). In terms of optics, it sports a 13-megapixel rear camera and a 5-megapixel front camera. The Android (7.0) smartphone is backed by a 3000mAh battery.