Under the hood, the K5 is powered by a 1.3GHz quad-core processor paired with 1GB of RAM. It runs Android 5.1 Lollipop operating system and features a 5-inch FWVGA display with 854×480 pixels resolution. The phone sports a 5 mega pixel rear camera with LED flash and a 2 mega pixel front shooter. Backed up by a 1900mAh battery, it houses 8GB of inbuilt storage with expandable support. 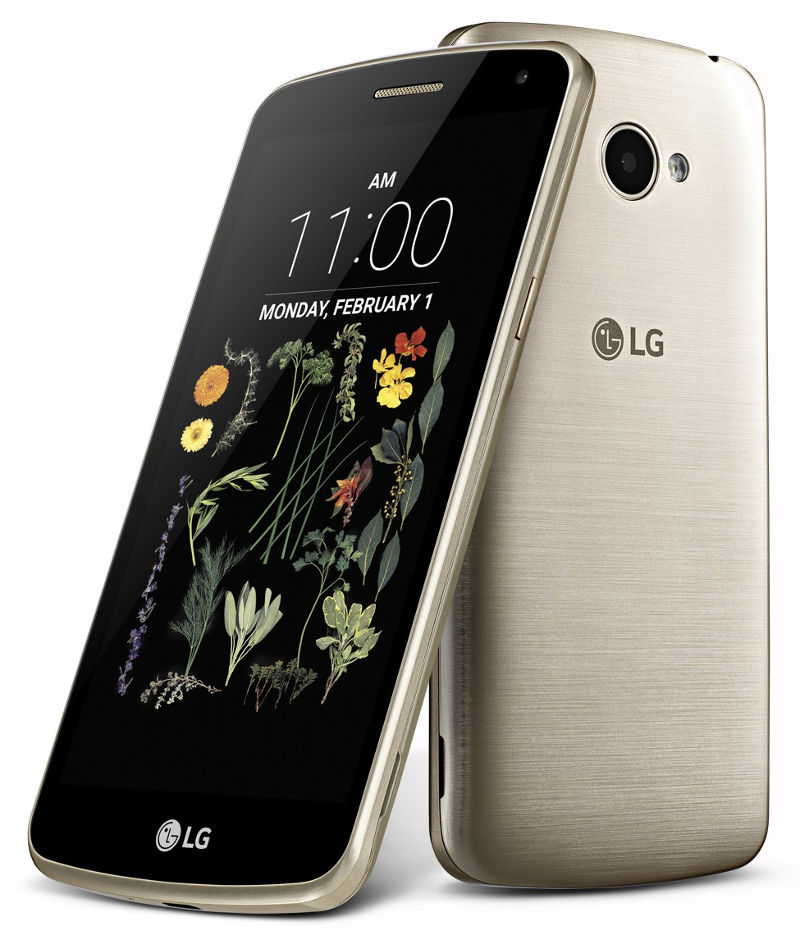 The LG K8, on the other hand, is powered by a 1.3GHz quad-core processor. It comes with 1.5GB RAM for EU, North America) and 1GB RAM for Latin America. Other specifications of the phone include 5-inch IPS HD (1280×720 pixels) display, Android 6.0 Marshmallow operating system and 2125mAh battery. It also comes with 2.5D Arc Glass and woven back cover. “We are aware of the diverse needs and wants of our customers around the world and our goal is to deliver the best products to meet their expectations. The K8 and K5 will be fantastic choices for anyone who is seeking a smartphone with great looks, great looks, at a great price,” said Juno Cho, President and CEO of LG Electronics Mobile Communications Company.