OnePlus has announced price drop of Rs. 2,000 for its OnePlus 2 smartphone in India. After receiving permanent price cut, the 16GB variant of OnePlus 2 is available to buy for Rs. 20,999 while the 64GB variant will set you back Rs. 22,999.

The 16GB and 64GB variants of the phone were originally launched at Rs. 22,999 and Rs. 24,999 respectively. Read on to find more details on specifications and features of the device. 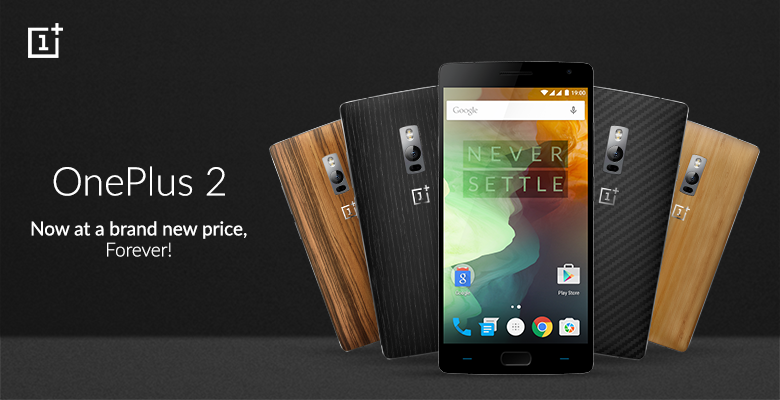 OnePlus has announced that its OnePlus 2 smartphone will now be available invite-free in India. Priced at Rs. 24,999, company’s ‘2016 flagship killer’ can be grabbed from Amazon India without invites forever.

To recall, the device is powered by a 64-bit octa-core Qualcomm Snapdragon 810 processor clocked at 1.8GHz paired with massive 4GB of RAM. Running OxygenOS based on Android 5.1 operating system, it features a 5.5-inch full HD display with 1920×1080 pixels resolution. The handset houses 64GB of internal memory but lacks microSD card support for expandable storage. 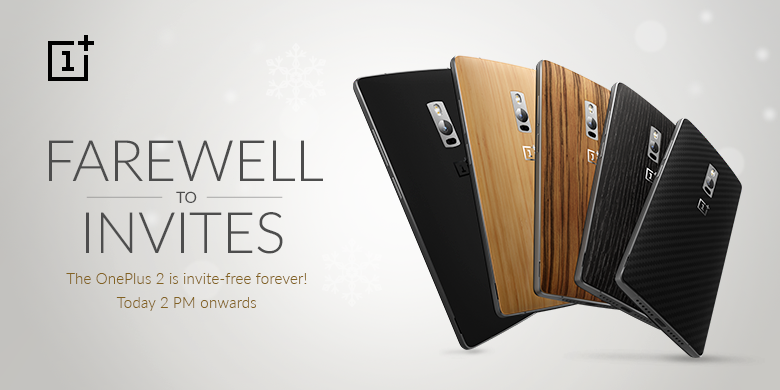 OnePlus also announced two extended service plans for OnePlus 2 smartphones, namely, B2X Service and B2X Protect. These value driven smartphone coverage plans are future proof and help customers keep their device secure. While the B2X service plan allows customers to get manufacturers warranty for their phone for one more year after the expiry of original manufacturer’s warranty, the B2X Protect plan helps customers get accidental, physical and liquid damage coverage for their phone during the first year of the purchase.

Also Read: OnePlus Ties Up With ReGlobe For Exchange/Buyback Program In India