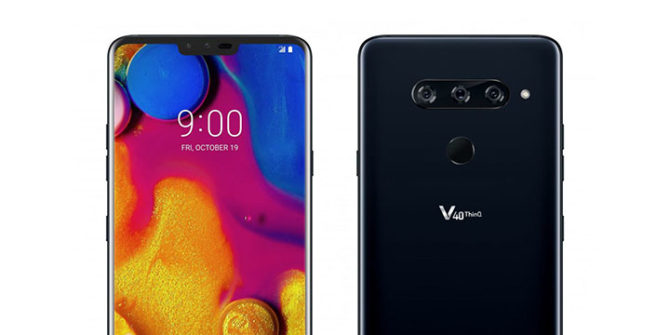 Also read: Huawei Y9 (2019) Launched With Four Cameras – All You Need To Know

The new handset measures 158.7 x 75.8 x 7.79mm and weighs 169 grams. It comes in Grey and Blue color options. A fingerprint sensor is placed on the back. Security features also include face recognition.

What do you think of the specs and price of LG V40 ThinQ? Will you pick up the new device? Let us know in the comments section below.