LG has finally launched its dual-screen smartphone the South Korean market. It was initially unveiled at MWC 2019 alongside the LG G8 ThinQ and LG G8s ThinQ. The new LG V50 ThinQ 5G is the company’s first 5G-ready smartphone. It comes with a secondary display (connects via Pogo pin connectors) that also acts as a case. Read more to find about LG V50 ThinQ 5G Price In India, Specifications, and Features 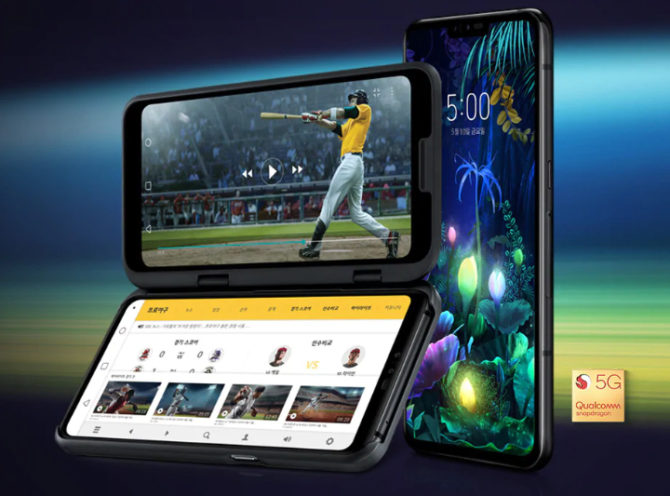 The new handset comes in a single Black color option. As of now, there is no information about the Indian price or launch date.

The new smartphone is powered by a Qualcomm Snapdragon 855 processor along with Adreno 640 GPU and 6GB RAM. The 128GB internal storage can be further expanded via a microSD card (up to 2TB). The Snapdragon X50 modem supports 5G connectivity. The 4,000mAh battery supports the Quick Charge3.0 fast charging. 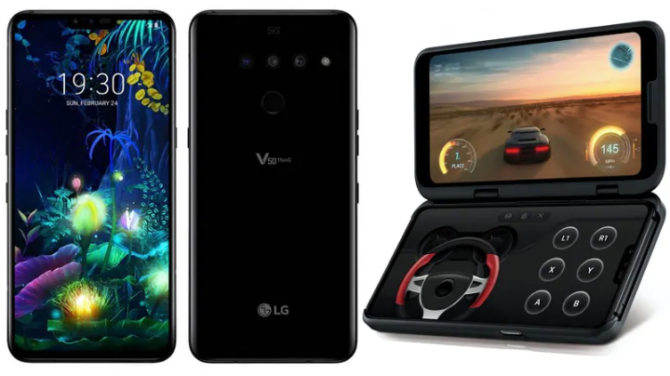 What do you think of the specs and features of LG V50 ThinQ 5G? Share your views with us in the comments section below.