LG has launched a new budget smartphone in the United States. The new LG X Charge comes with a huge 4500mAh battery. The brand claims that the new smartphone battery can last you an entire weekend. What else is the new handset hiding? Read more to find about LG X Charge Price in India, Specifications, Features 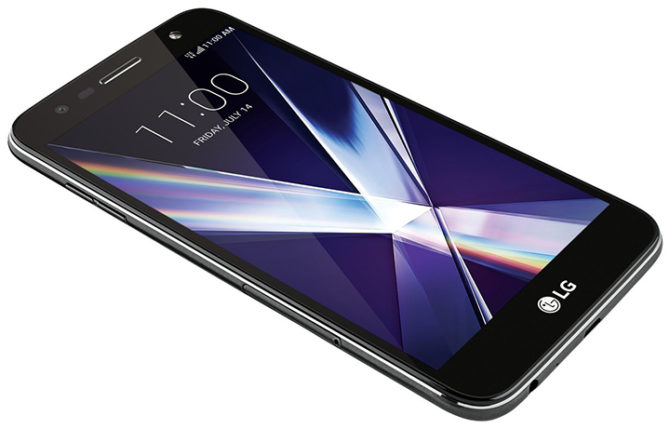 The new handset is available in the US at $180 (approx Rs 11,700) via Comcast’s Xfinity network. It is not clear whether we will see the new device in the Indian market anytime soon. The LG X Charge is a rebranded variant of the LG X Power 2, which was unveiled at MWC this year. Earlier this month, the ‘X series’ smartphone was launched in South Korea as LG X500.

Also read: How To Setup WiFi Hotspot On Android Smartphone

Apart from the 4500mAh battery, the X Charge does not feature many stunning specs. It sports a 5.5-inch In-cell Touch display with a HD resolution. The new handset is powered by a 1.4GHz 64-bit Octa-core MediaTek MT6750 processor along with Mali T860 GPU and 2GB RAM. The 16GB internal storage can be further expanded up to 2TB via a micro SD card. 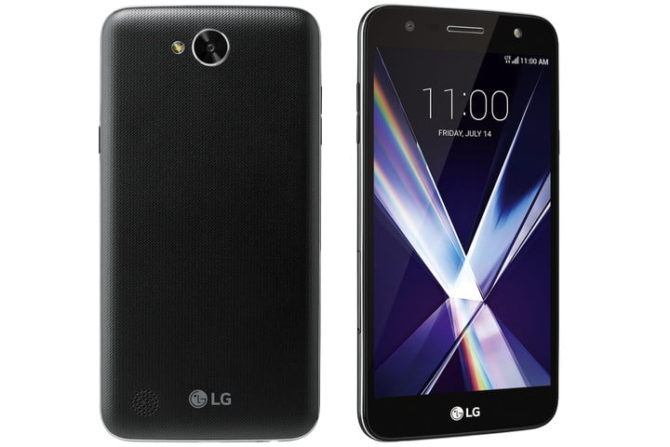 On the camera front, the LG X Charge sports a 13MP rear camera with soft LED flash and a 5MP front camera with a wide-angle lens. LG claims that the 4500mAh battery can be charged up to 50 percent in one hour. It can be fully charged in two hours.

Also read: InFocus Turbo 5 with 5,000mAh Battery Launched – All You Need To Know

The LG X Charge is perfect for entertainment purposes for on-the-go users. It offers large usage time between charges. Additionally, the new handset offers decent display and camera capabilities for a budget smartphone. However, it will feature tough competition in a market like India, which is packed with powerful devices in the budget segment. Will the new device make it to the Indian shores? We will have to wait and see. Are you impressed with the new LG X Charge? Let us know in the comments section below.