Motorola launched the Moto M smartphone in November last year. As per new rumors, the Lenovo-owned brand is working on a successor to the Moto M. The upcoming device will come with 6GB RAM and a fast MediaTek processor. What new upgrades is the upcoming device bringing? Read more to find Moto M2 Price in India, Specifications, Features 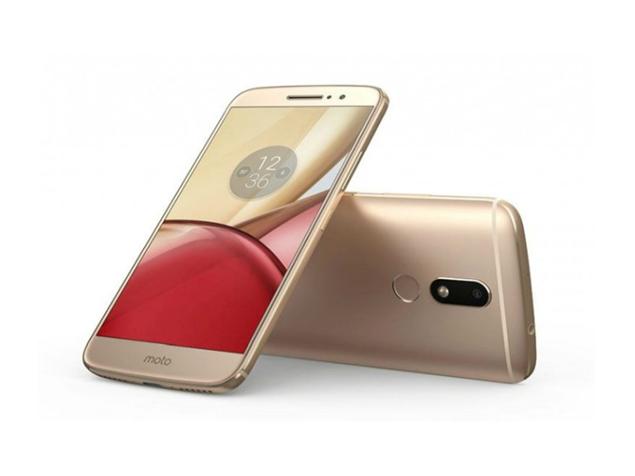 The Motorola Moto M is priced at Rs 13,999 in India. The upcoming device is expected to feature a similar price tag wit a slight bump. According to a tipster (Andri Yatim on Twitter), the Moto M2 will be launched in October. The upcoming handset will be shipped to more markets than its predecessor. The Moto M was initially launched in China only, before expanding to more countries. The Moto M2 is expected to hit the Indian market by the end of this year.

As per a GeekBench (benchmarking website) listing and a WiFi Alliance (WFA) certification, the Moto M2 will be powered by a 1.85 GHz deca-core MediaTek Helio X20 processor. It will run Android 7.1.1 Nougat operating system. Connectivity options include single-band Wi-Fi a/b/g/n (2.4GHz) and Wi-Fi Direct. As of now, none of the above information is confirmed. We will get a better idea as more information is revealed.

The Moto M sports a 5.5-inch Super AMOLED display with Full HD (1920 x 1080 pixels) resolution. It features a fingerprint scanner at the back. The Android (7.1 Nougat) is powered by a 2.2 GHz Octa-Core MediaTek Helio P15 CPU along with Mali-T860 MP2 GPU. It comes in two variants – 3GB RAM with 32GB of internal storage and 4GB RAM with 64GB of internal storage (further expandable up to 128GB via a micro SD card).