Meizu has launched multiple new smartphones in the Indian market. While the Meizu M6T is a rebranded variant of the Meizu 6T, the Meizu M16th is a rebranded version of the Meizu 16. The company also launched an entry-level smartphone (Meizu C9), Meizu POP truly wireless earphones (at Rs 6,999), and the EP52 Lite Bluetooth earphones (at Rs 1,999). Read more to find about Meizu M16th, Meizu M6T Price in India, Specifications, and Features 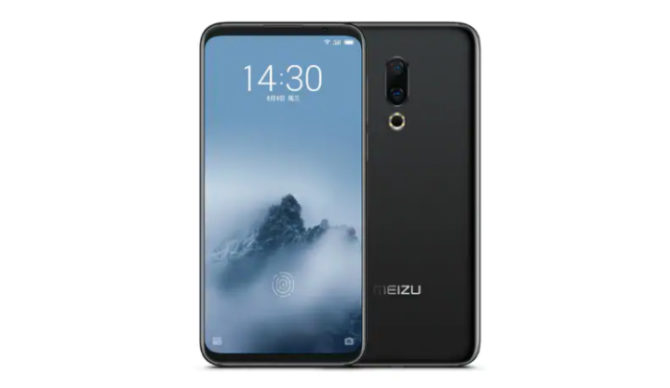 The 20-megapixel front sensor comes with a f/2.0 aperture and supports an artificial intelligence (AI) powered face unlock. Further, there is an ArcSoft beauty algorithm adaptive skin technology as well as Face AE facial brightness enhancement. It is being touted as the “smallest 20-megapixel camera in the world”.

The Android handset features a 5.7-inch In-Cell display with HD+ (720 x 1440 pixels) resolution and an 18:9 aspect ratio. It is powered by an octa-core MediaTek MT6750 processor along with 3GB RAM and 32GB internal storage. It comes in Black and Rose Gold color options.

In terms of optics, the Meizu M6T sports a dual camera setup on the back. It combines a 13-megapixel Sony IMX278 RGB sensor (f/2.2 aperture) and a 2-megapixel secondary sensor (f/2.0 aperture). The 8-megapixel front camera comes with a f/2.0 aperture. The dual-SIM smartphone runs Flyme OS 6.2. It is backed by a 3,300mAh battery.