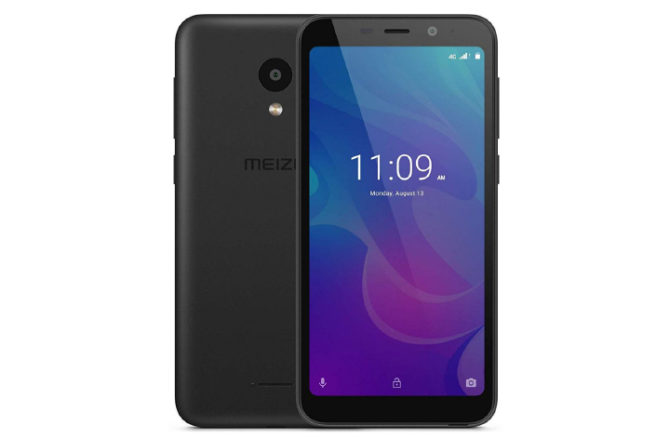 The Meizu C9 is priced in India at Rs 5,999. However, it will be exclusively available via Amazon India at a special limited period price of Rs 4,999. As part of launch offers, customers can get a Rs 2,200 cashback and 50GB additional data on Reliance Jio’s network.

The new handset is powered by a 1.3GHz quad-core Spreadtrum 9832E processor and 2GB RAM. The 16GB internal storage can be further expanded via a microSD card (up to 128GB). It is backed by a 3,000mAh battery.

In terms of optics, the Meizu C9 sports a 13-megapixel rear camera sensor with a 5-element lens, f/2.2 aperture, and an LED flash. For selfies and video calling, the new handset sports an 8-megapixel front camera with f/2.2 aperture. It also supports Face Unlock feature.

The Meizu POP is a truly wireless pair of earphones. Highlights of the device include a 700mAh battery, a USB Type-C port, and wireless charging support. On the other hand, the Meizu EP52 Lite  EP52 Lite Bluetooth earphones come with IPx5 rating (water resistance), a 10mm bio-fiber diaphragm, and a 200-hour standby time.

The Meizu POP and EP52 Lite are priced in the Indian market at Rs 6,999 and Rs 1,999, respectively. Both Bluetooth-powered earphones will be exclusively available via online channels.