Micromax launched a new affordable smartphone in low range segment in its portfolio. The Micromax Bolt A37B is spotted on company’s website with a tag line “Live life at the speed of light”. This smartphone is available at price around INR 4,700. This budget smartphone has decent specifications with a price tag 4,700. And it will compete with the Intex Cloud X12 which was launched earlier by company with a price tag of INR 4,290. Both smartphones have same specifications on paper. The screen size of smartphones is same as well as pixel resolution too. 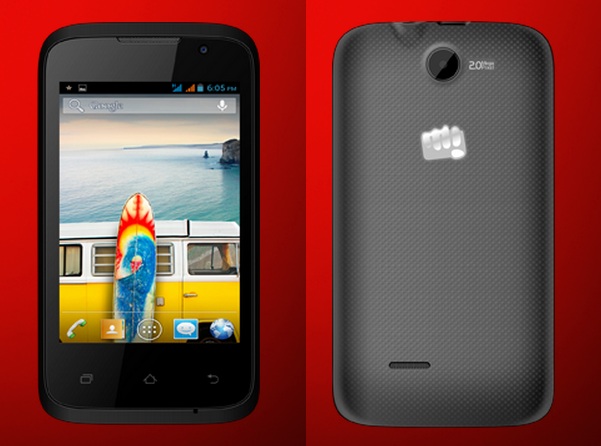 Talking about other specifications like processor, the Intex Cloud X12 has 1GHz processor but from an unknown manufacturer, but the processor on Micromax Bolt A37B is from Media-Tek. The RAM on both smartphones is 256MB only.

On the connectivity, Micromax Bolt A37B is packed with 3G, Bluetooth, Wi-Fi and GPS.