The mini-variant of Micromax’s first full-HD smartphone Micromax Canvas Turbo that is Canvas Turbo Mini is now officially listed on company’s website. This smartphone is priced at INR 14,990 for Indian market. This smartphone was first listed on e-commerce websites like Filpkart and Snapdeal at the same official price. But now as it has been listed on company’s website too. All the specifications and price is completely clear now. This smartphone comes with some handy smart camera features like you can create GIF’s on the go with Cinemagraph and enhance pictures moments with the object eraser by removing unwanted objects. 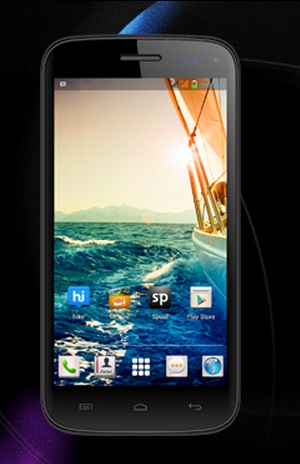 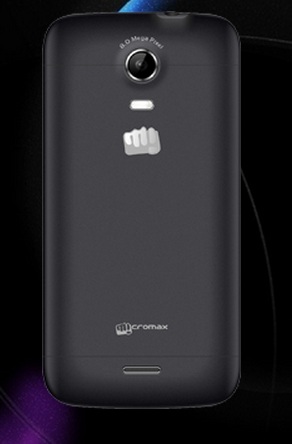 The smartphone comes with 4GB internal memory in which 0.98GB is secured for apps and 1.61GB is available for mass storage. Otherwise, there is 32GB memory card support so you can expand the memory as you need.

The phone has an 8-megapixel camera with flash which can record up to 1280*720 pixel videos. And there is also a 5-megapixel auto focus camera for video calling.

The smartphone has 1800mAh battery which according to the company can give standby time up to 180 hours and talk time of 6.5 hours.

Talking about connectivity, it has micro USB, USB 2.0 and 3.5mm audio jack with dual SIM card support. It has one regular SIM and one micro SIM card support interestingly. It comes with Bluetooth 4.0, Wi-Fi and GPS.