In the battle of internet applications vs. telecom services, the heavy blows of free instant messages is not the only thing that worries telcos, but slowly and steadily, VOIP calling facility in mobile apps is chipping away from the national and international calling revenues. Among a variety of IM apps that offer free VOIP calling within the same platform, there are a few which go beyond. Here’s a list of the Top 3 VOIP calling apps which can connect you anywhere around the globe for free or at a minimum charge. All you would need is a decent internet connection and you can actually save a lot on your mobile bills. 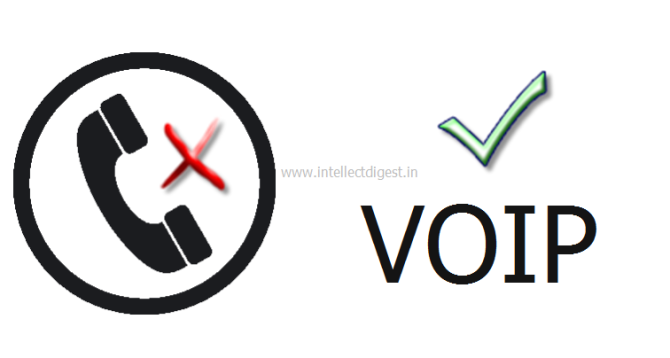 Skype which was acquired by Microsoft after the application gained worldwide popularity with text, voice and video calling features. Soon everybody had a Skype on their Windows and Mac PCs and later feature and smartphones. Skype dominates worldwide when it comes to HD video calling. It has recently launched an update on iOS for the new Apple devices. The app also offers credits at cheaper rates. If you are ready to pay for the premium features, you can also call regular phones using your Skype app. 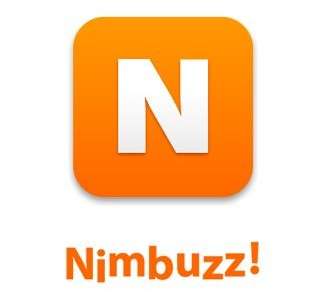 The company has recently partnered with Spectranet to provide international calling at as low as 60p/min for US, UK, Canada etc. It has a list of countries to choose from, divided into different zones with their country codes. Nimbuzz Out connects your phone to the people you want to reach over the mobile Internet, not over expensive cell phone networks, but over internet. Nimbuzz Out international calling rates are the lowest among all its competitors and claims to save up to 95% on mobile phone bills.

Viber offers all their features for completely free of cost with no subscriptions or additional purchases needed. Viber has over 200 million users in 193 countries. You can use it for HD video calls and communicate via Push-to-Talk on iOS, Android, Windows, Mac, Linux, Symbian and Bada devices. You can also share text messages, stickers, photos and videos over the internet. All you need is a 3G or Wi-Fi Internet connection.

A good thing for users who do not appreciate add-ons and mobile advertisement updates, Viber promises to remain ad-free. However, similar to WhatsApp, contacts are automatically added to your address book, and your phone number is used as your Viber ID. It helps to maintain a single contact list for your phone but you will have to filter the contacts yourself.