Micromax unveiled a slew of devices at its ‘Guts to Change’ event in India last month. Out of the numerous devices introduced, one device that drew our attention was Micromax’s latest flagship smartphone- Canvas 6, which is company’s first smartphone to feature an all metal unibody design with fingerprint sensor. But is this enough to be called as a flagship smartphone? Is the Micromax Canvas 6 value for money? Is it good enough to compete against the feature rich smartphones from Xiaomi, LeEco and Lenovo? Should you buy this phone or should you consider some other option? In this post, you will find answers to all these questions. Read on to find out Micromax Canvas 6 hands on review [with video] entailing details on design, specifications, features, price and availability. 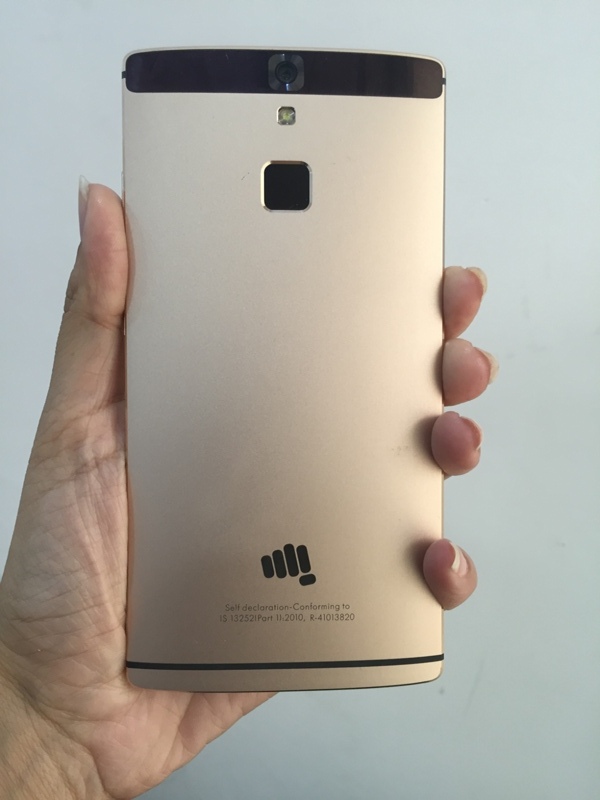 It features metal unibody design which looks stunning. On the top edge, there is a 3.5mm audio jack along with secondary mic for noise cancellation. On the left edge, there is a hybrid SIM card tray which allows users to put either 2 SIM cards or one SIM card and one microSD card. 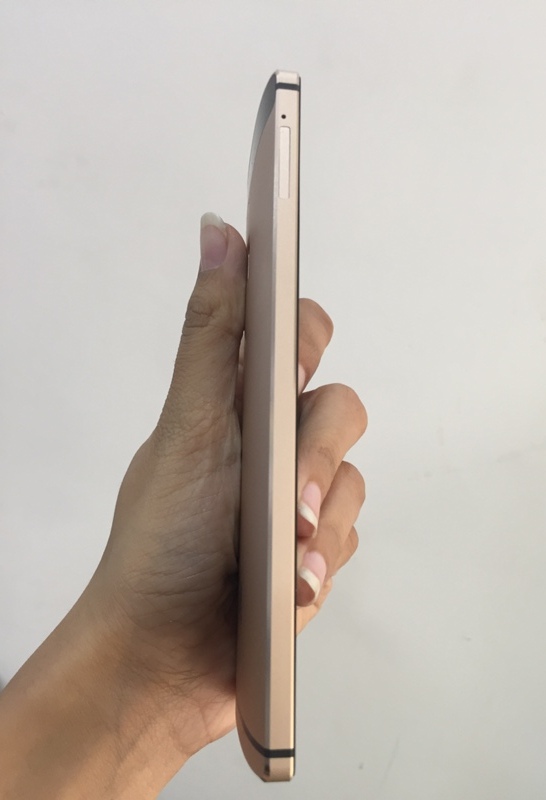 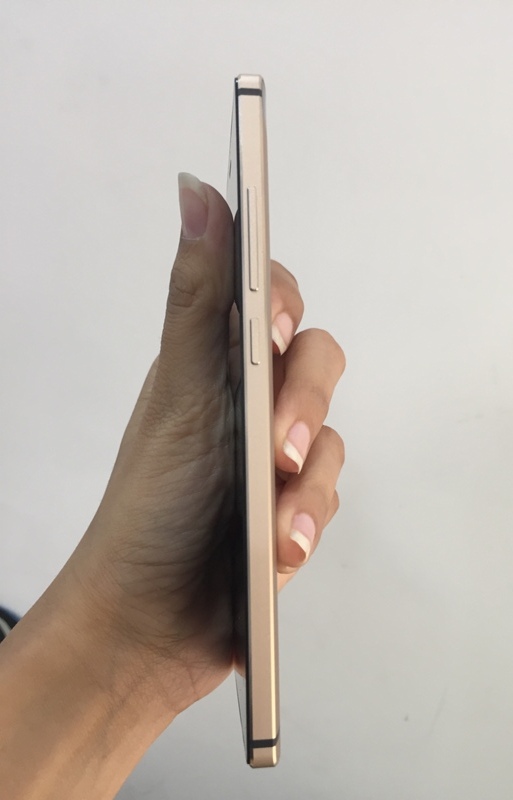 On the bottom edge, you will find speaker grilles, USB charging port and microphone. The speaker of the phone is just average and is not very loud and clear. 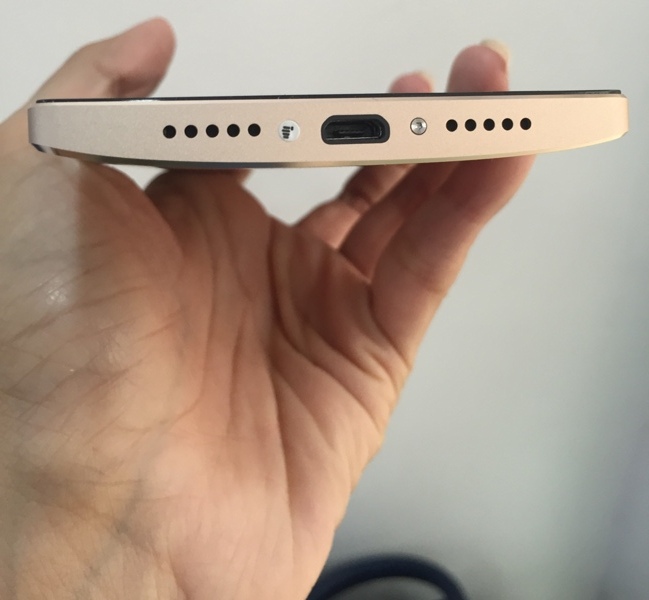 On the front, there is a 5.5-inch display with 1080p resolution and three touch capacitive buttons are a part of the display. 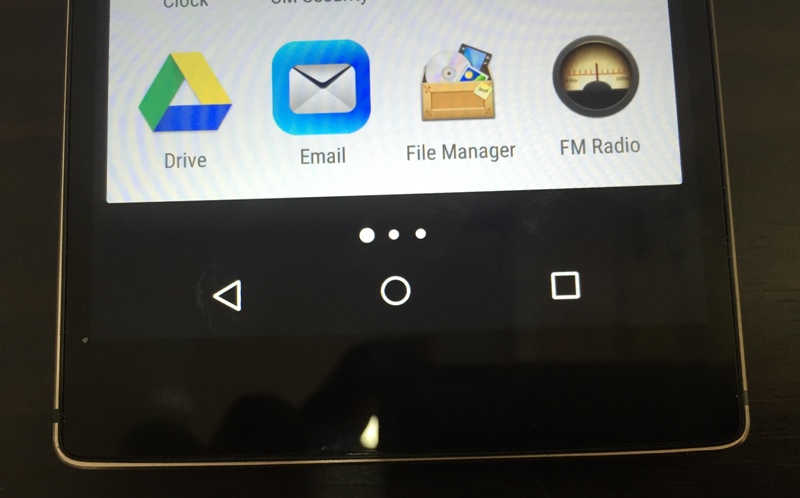 Above the display, there are sensors, earpiece and front facing camera. 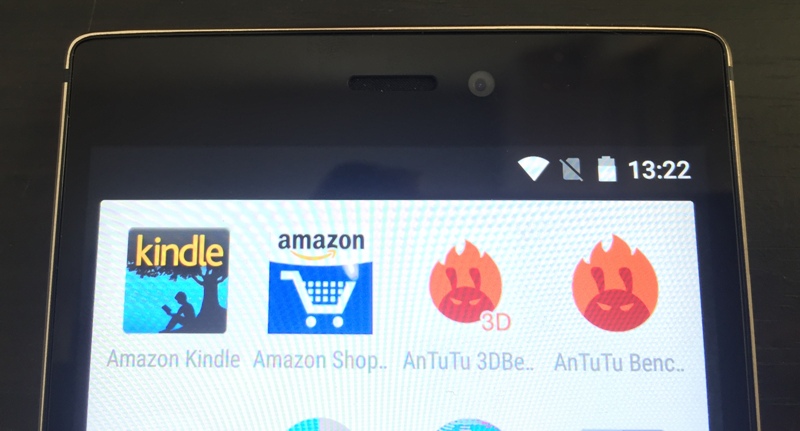 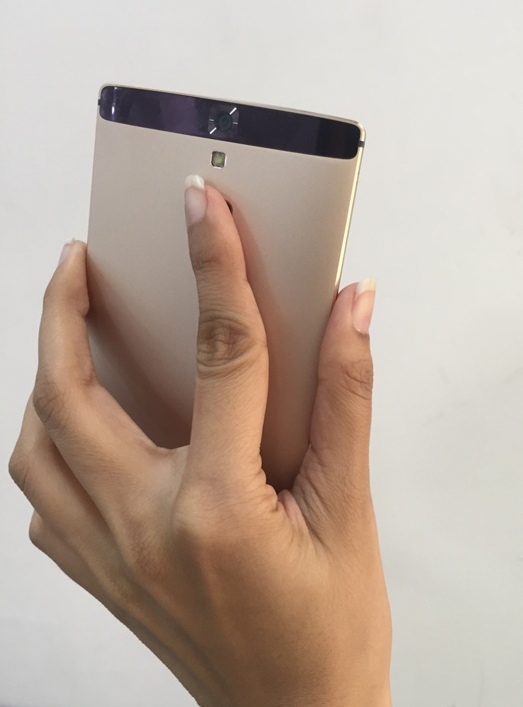 Overall build quality of the phone is sturdy and it is indeed a well built phone. The device features a 5.5-inch full HD display with 1920×1080 pixels resolution and 401ppi pixel density. The display is bright and sharp with decent viewing angles and good sunlight legibility. 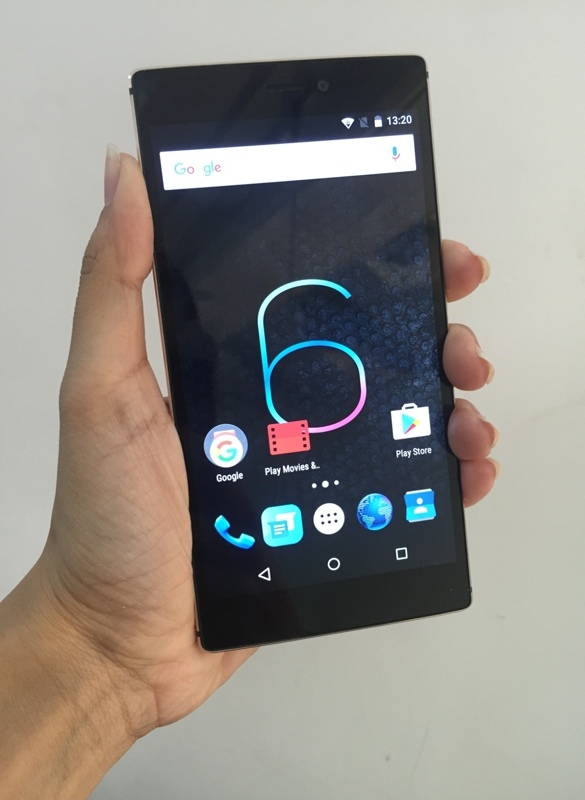 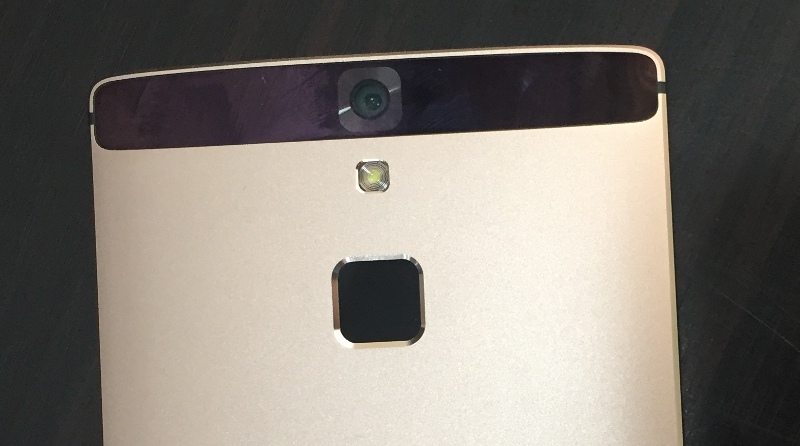 The Canvas 6 is powered by a octa-core Mediatek MT6753 processor coupled 3GB of RAM. It comes with 32GB of internal memory, which can be expanded further via microSD card. It scores around 36800 points on AnTuTu benchmarks. The performance of the phone is moderate and is not as good as performance offered by some of the other smartphones in this price range. It plays moderate level games without much lags or glitches and the temperature of the phone also does not rise too much. 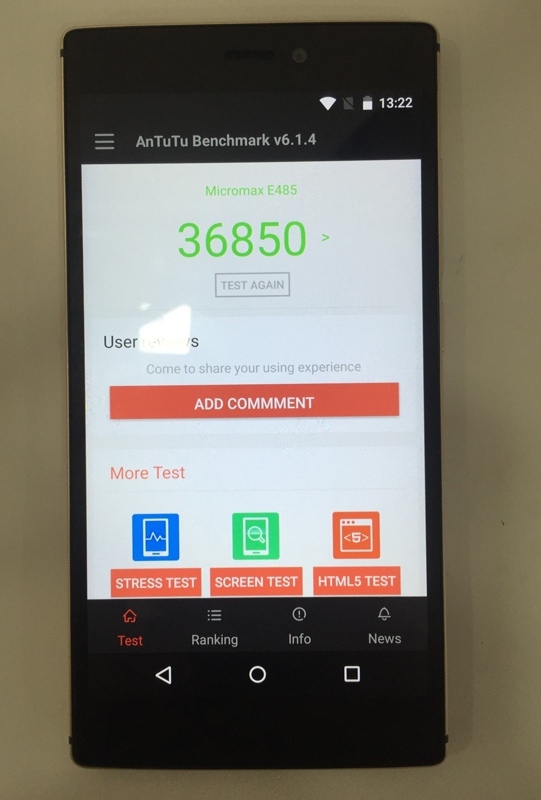 It runs Android 5.1 Lollipop wrapped under Around UI and comes with a lot of bloatware. The phone supports USB OTG but misses out on LED notification. It comes with Around services that allow users to book flights, order food, book cabs and more, on one screen. The Canvas 6 is backed up by a 3000mAh battery which should be good enough to survive for one full day on moderate usage. Connectivity options which the dual SIM phone offers, include 4G LTE, Wi-Fi, Bluetooth and GPS. 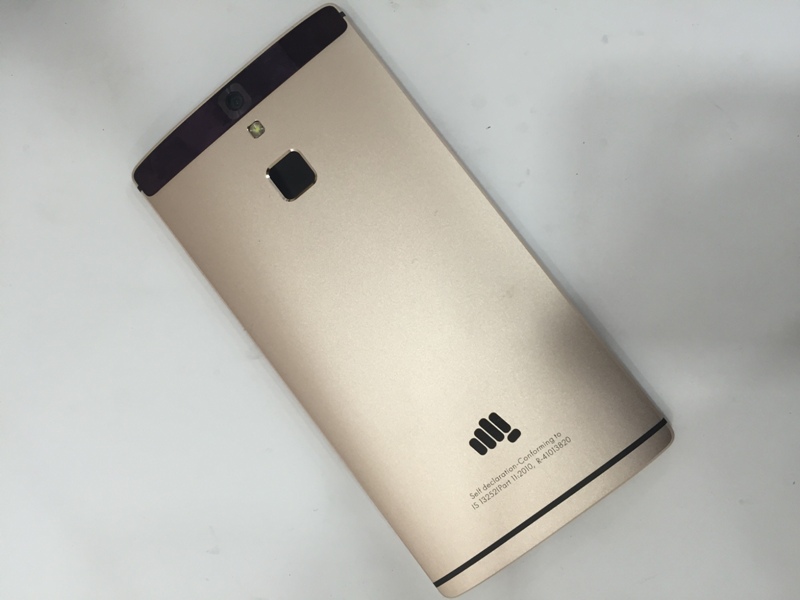 The Micromax Canvas 6 is priced at Rs. 13,999 and can be grabbed from company’s official e-store as well as Flipkart.

Micromax Canvas 6 is certainly not the best smartphone that you can buy in this price segment. Some other feature-rich smartphones are available for a price lower than the price of Canvas 6. But, it does offer great build quality, good quality display, a good overall value in terms of features as well as Around services. The Micromax Canvas 6 is a nice combination of latest specifications and sturdy design. The phone does have some downsides, but all other features of the phone make it a value for money device.