There is 8GB of inbuilt storage onboard which is expandable up to 32GB via microSD card. It sports a 5 mega pixel rear camera and a 2 mega pixel front facing camera. Backed up by a 1700mAh, it is claimed to deliver up to 6 hours of talk time and up to 160 hours of standby time. The Canvas A1 AQ4502 offers 3G, Wi-Fi and Bluetooth as connectivity options.

Features and Specifications of Micromax Canvas A1 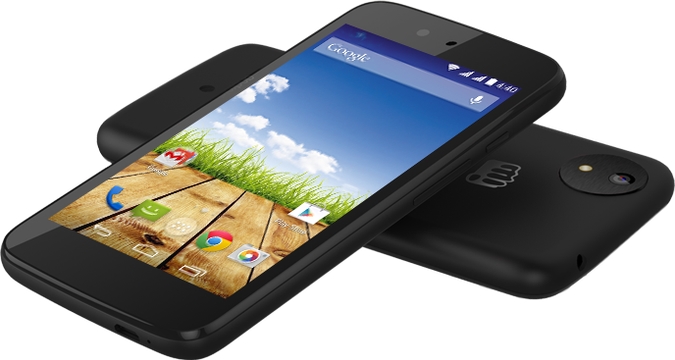