Micromax has launched the successor of Canvas Doodle 3, the Canvas Doodle 4 smartphone in India. The device does not feature a stylus like its predecessors. Priced at Rs. 9,499, the smartphone is available to buy in the country from major retail stores. 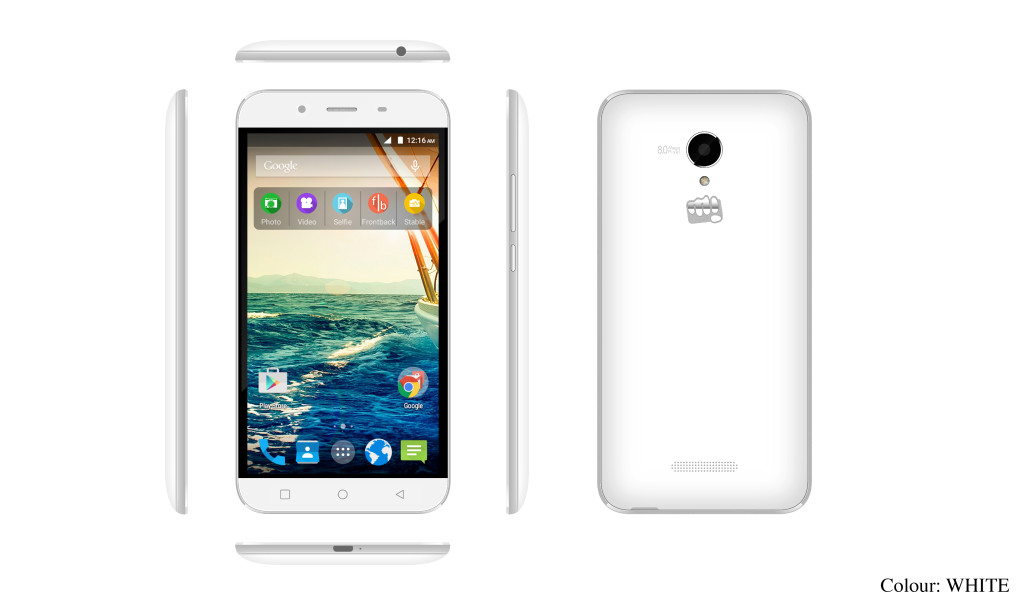 Micromax has teased the launch of its upcoming smartphone Micromax Canvas Doodle 4. The forthcoming handset is essentially the successor of Micromax Canvas Doodle 3 which was launched last year for Rs. 8,500. The company has not revealed any details about specifications and pricing of the handset but Mumbai based established retailer Mahesh Telecom notes that the handset will be priced at Rs. 9,999.

The retailer has also revealed specifications of the handset, according to which the Doodle 4 will be powered by a 1.3GHz quad-core processor paired with 1GB of RAM and feature a 6-inch qHD display. It will run Android 5.0 Lollipop operating system. 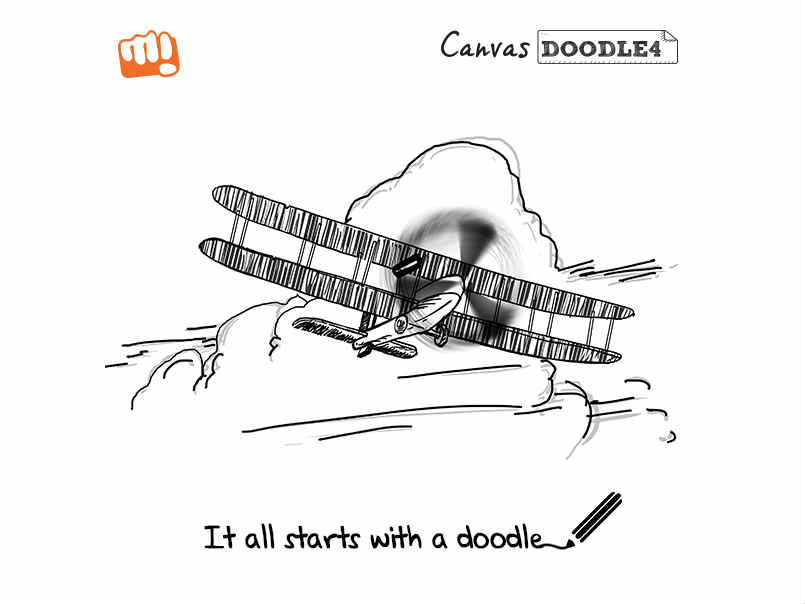 The handset will reportedly house 8GB of internal storage (expandable via microSD card) while sporting an 8 mega pixel camera on the rear and a 2 mega pixel front facing camera. Backed up by a 3000 mAh battery, the Doodle 4 is likely to come with a stylus just like its predecessors.

We’ll know more about specs and price of the handset at the time of launch. Stay tuned with us for more developments on this story!