The Micromax Canvas Tab P650E has 7-inch display along with 1024*600pixel resolution. The tablet powered by 1GHz dual core processor along with 512MB RAM only. The tablet runs on Android 4.0 ICS operating system, which is slightly old now days. There is 4GB internal storage in device along with 492MB is reserved for apps and remaining is for mass storage. There is 32GB memory card support too. 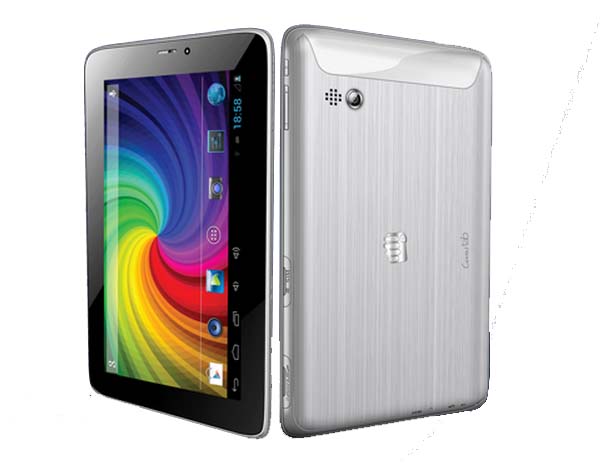 At back there is 2-megapixel shooter built in on top along with a VGA camera at front for video calling and self-portrait. On the Connectivity front, it is a CDMA tablet with CDMA SIM card support only. It has GPS, Bluetooth, Wi-Fi and USB support as well.

The tablet has 3000mAh battery, that can give 11 hours of talk time to tablet along with 220 hours of standby time, according to listing. The tablet supports voice calling feature.

MTS is offering MBlaze dongle with prepaid connection for worth INR 889. One also get 3GB data per month for 3 months as well. Along with 1GB access to 3 social networking websites (Facebook, LinkedIn., Twitter) for 3 Months.

The Micromax Funbook Ultra P580 has good features as compare to Micromax Canvas Tab P650E. The tablet is priced around INR 11,990. It has 7.85-inch display which is slightly bigger display than Micromax Canvas Tab. The Funbook has 1024*768 pixel resolution screen. There is 1.2GHz quad core processor along with 1GB RAM. The tablet runs on Android 4.2 Jelly Bean operating system. 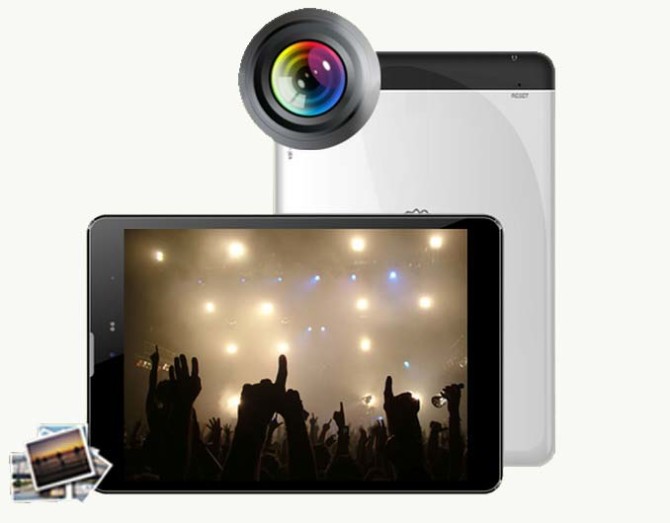