Micromax has finally launched its Micromax Canvas LapTab tablet in the Indian market. The 2-in-1 Canvas LapTab can be converted into a laptop when connected to a keyboard. It is priced at Rs. 14,999. As for specifications, the device is powered by 1.83 GHz Intel Atom processor coupled with 2 GB of RAM. The device runs Windows 8.1 with a promised upgrade to Windows 10 and features a 10.1-inch IPS touch-enabled display with 1280×800 pixel resolution. Other specifications of Micromax LapTab include 2 mega pixel rear camera, 2 mega pixl front camera, 32 GB of inbuilt memory which is expandable up to 64 GB via microSD card and a 7700 mAh battery which is claimed to survive up to 10 hours. 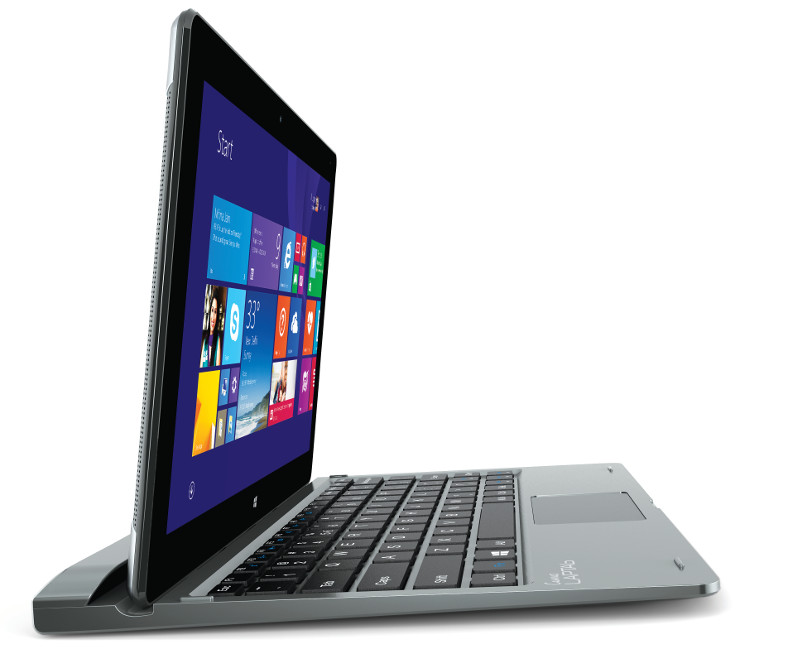 Connectivity options which this tablet offers include 3G, Wi-Fi and Bluetooth. The device also comes preloaded with MS Office 365 and one year subscription of 1 TB cloud storage.

Micromax has started sending out invites for its forthcoming event which is scheduled on April 30, 2015 in New Delhi. The invite sent by the company includes a teaser image featuring a smartphone, a tablet, a television followed by a question mark accompanied with a text which reads ‘The Next Smart Things Is Coming Soon’.

Though the company has not revealed what its next product is going to be, looking at the teased images, we expect that Micromax is going to launch a 2-in-1 PC device. Read on to find detailed information on Micromax’s forthcoming device. 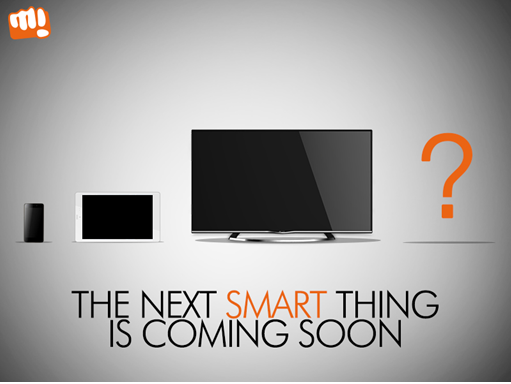 Micromax has also posted a teaser image of its upcoming device on official Facebook page. The teaser image looks like side view picture of a tablet like gadget and reads- ‘The Smartest Move Ever’. 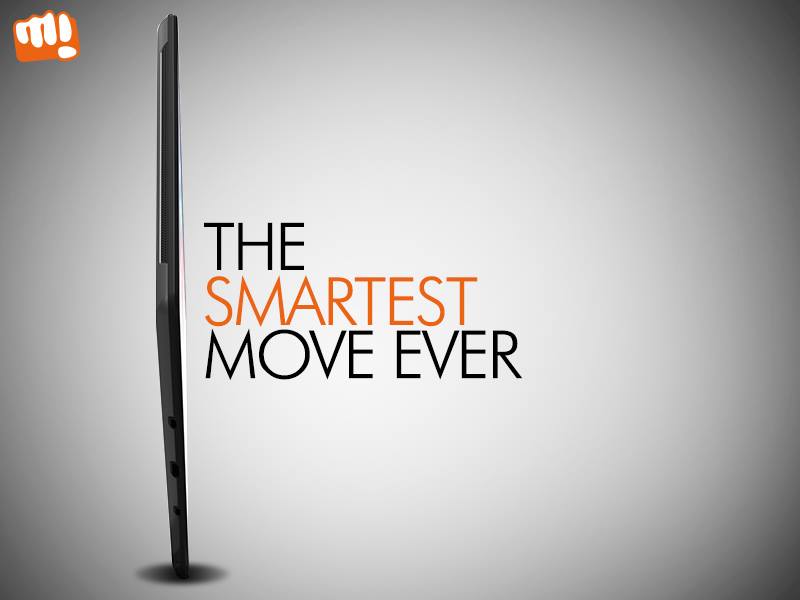 The teaser image apparently looks like side view image of a 2-in-1 PC (tablet-cum-PC convertible). It could be a sleek tablet like device with detachable keyboard to convert it into a laptop. Since Micromax has not clearly revealed the product it is going to launch at its event, we would suggest you to take this information with a pinch of salt until the actual launch event takes place on April 30, 2015.

Stay tuned with us and check back soon for more developments on this story!