Xiaomi sub-brand Mijia launched its new three-axis stabilization smartphone gimbal. The Mijia gimbal has been launched after Xiaomi’s earlier launch of a gimbal for its 4K action camera. 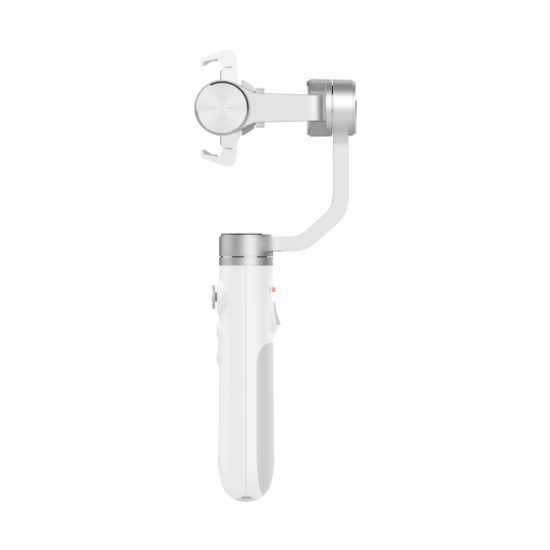 The Mijia gimbal is similar to the one released by Xiaomi for its 4K action camera. Moreover, the main difference is the mount in the Mijia gimbal for attaching smartphone.

The gimbal is built inside a polycarbonate shell. It sports a 5000mAh battery. Moreover, it also offers 3-axis stabilization due to the high-precision altitude sensors and closure servo system which allows the gimbal to serve real-time stabilization with 0.03-degree accuracy.

Mijia gimbal weighs at 476 grams. Moreover, it is equipped with a 1/4-inch screw mount for attaching it to a tripod or some other accessories.

According to the Mi website, the device can manage handsets which weigh up to 200 grams. The gimbal will connect to the smartphone via Bluetooth and can be controlled with the help of the onboard controls or via a smartphone app. Apart from the stabilization and time-lapse photography mode, the gimbal also has a selfie mode.

Xiaomi has also launched a brand new 75-inch variant alongside the other new arrivals at the company’s 8th-anniversary event, held in China. The Asian tech giant had released its Mi TV 4 series in 2017– at CES. The series consisted of 49, 55 and 65-inches models. The Xiaomi Mi TV 4 75-inch variant is powered by an AI-assistant.

The new Xiaomi Mi TV model will be sold in China from 10th June 2018. It is currently available for pre-order through the company’s website. Moreover, the variant is priced at CNY 8,999. In Indian currency, it is approximately Rs. 95,000. The Xiaomi Mi TV 4 75-inch variant will be sold in only black color. 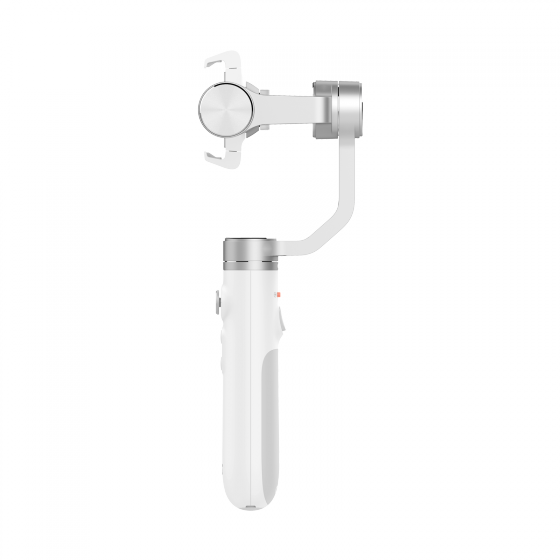