Chinese multinational tech Lenovo revealed its ThinkPad P52 at the NXT BLD conference. The Lenovo ThinkPad P52 is a 15.6-inch laptop with VR-ready features and terrific specifications and features. 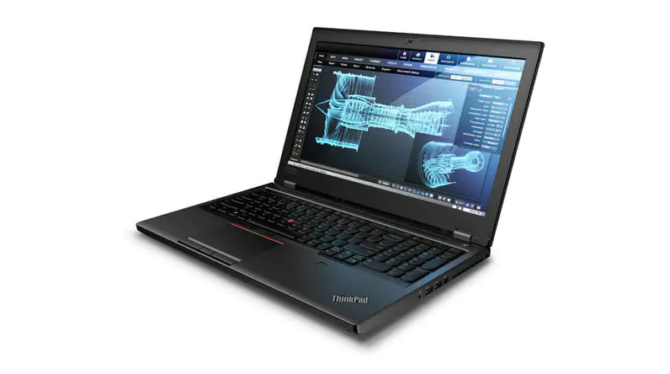 The laptop is equipped with an 8th Gen Intel Xeon hexa-core processor and a Nvidia Quadro P3200. It will also be paired with 6TB storage and 128GB RAM.

The pricing of the laptop hasn’t been revealed by the company yet. It will be available by the end of June 2018.

Lenovo ThinkPad P52 is powered by 8th Gen Intel Xeon hexa-core processor. It is with a Nvidia Quadro P3200 GPU. All this is further paired with 128 DDR4 and 6TB storage.

The ThinkPad has a basic black body. It has a functional design, very similar to all ThinkPad P series laptops.

The laptop sports an infrared camera for facial recognition in Windows Hello. There is also an additional 720p webcam.

The company is currently taking registrations for the smartwatch. It’s being in China currently. The gadget has an OLED display. The Lenovo Watch X also has 45 days long standby time. It is priced at CNY 299 (approximately Rs. 3,100).

The Lenovo Watch X is equipped with six professional sensors. They measure air pressure, heart rate, and blood pressure. The gadget has a 600mAh battery. It permits 45 days of standby time. It also has water resistance (up to 80 meters supported).

This move shows that the company is interested in the smartwatch market which has been rising. 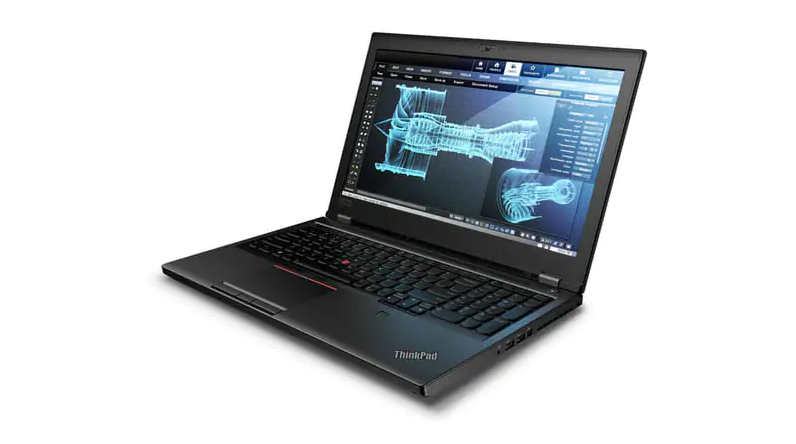