Lenovo-owned Motorola has unveiled its Moto Z2 Force smartphone in August last year. Now, the powerful device has been launched in the Indian market as a Limited Edition offering. It comes bundled with a TurboPower Pack Moto Mod. Just like the previous ‘Force’ devices, the new smartphone comes with a ShatterShield display and dual camera setup. What else is the new smartphone hiding? Read more to find about Moto Z2 Force Price in India, Specifications, and Features 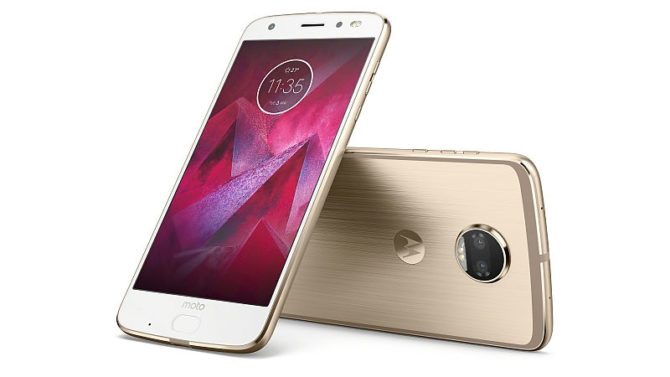 The Moto Z2 Force is priced in India at Rs 34,999. It will be exclusively available via Flipkart and Moto Hub stores. It comes bundled with a TurboPower Pack Moto Mod (worth Rs 5,999) which includes a 3500mAh battery and supports 15W output for fast charging.

Also read: Moto M2 with 6GB RAM Coming in October – All You Need To Know

The Moto Z2 Force features a 5.5-inch ShatterShield AMOLED display along with a Quad HD resolution (2560 x 1440pixels). It is powered by a Qualcomm Snapdragon 835 processor and Adreno 540 GPU. The new handset comes with 6GB RAM and 64GB internal storage. It is backed by a 2730mAh battery with a 15W TurboPower charger. Lately, Motorola has been trimming battery capacities on its new smartphones.

Also read: Moto G5S Plus – All We Know So Far

The ShatterShield technology employs a multi-level design approach to the smartphone display. This prevents it from breaking or shattering in extreme environments. The shatter-proof feature is present on multiple Moto devices like the Droid Turbo 2, and Moto Z Force. The Moto Z2 Force comes with a water-repellent nano-coating. Apart from a fingerprint sensor, the phone includes a Proximity sensor, Compass Magnetometer, Accelerometer, Ambient light sensor, Barometer, Magnetometer, and Gyroscope. 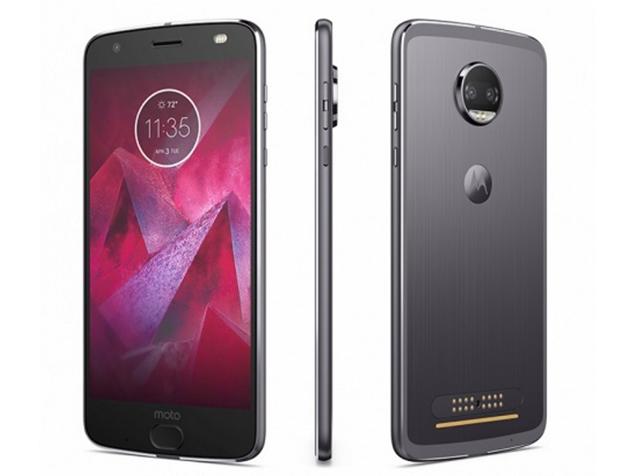 The Moto Z2 Force is also compatible with the company’s various Moto Mods via a 16-pin magnetic port. It runs Android 7.1.1 Nougat operating system. The company promises an upgrade to Android O. The new metal and glass build handset is only 6.1mm thick and weighs 143 grams. It comes in Fine Gold, Lunar Grey, and Super Black color options.

Also read: Moto E4 Plus Launched Via Flipkart – All You Need To Know

The Moto Z2 Force features several upgrades and downgrades over its predecessor. While the processor and camera are better, the battery is smaller. Also, the headphone jack or proper waterproofing is still missing. Are you excited about the new smartphone? Let us know in the comments section below.