Motorola has launched a refreshed variant of the Moto G (Gen 3) in India, dubbed the Moto G Turbo Edition. Priced at Rs. 14,499, it can be grabbed exclusively from e-commerce website Flipkart.

If you are wondering what differences and similarities do these two smartphones bear? Or what changes does the Turbo Edition brings with it over the 3rd Gen Moto G, then this post is going to help you. Read on to find out how Motorola Moto G Turbo Edition vs Moto G (Gen 3) compare with each other in terms of specifications, features and price. 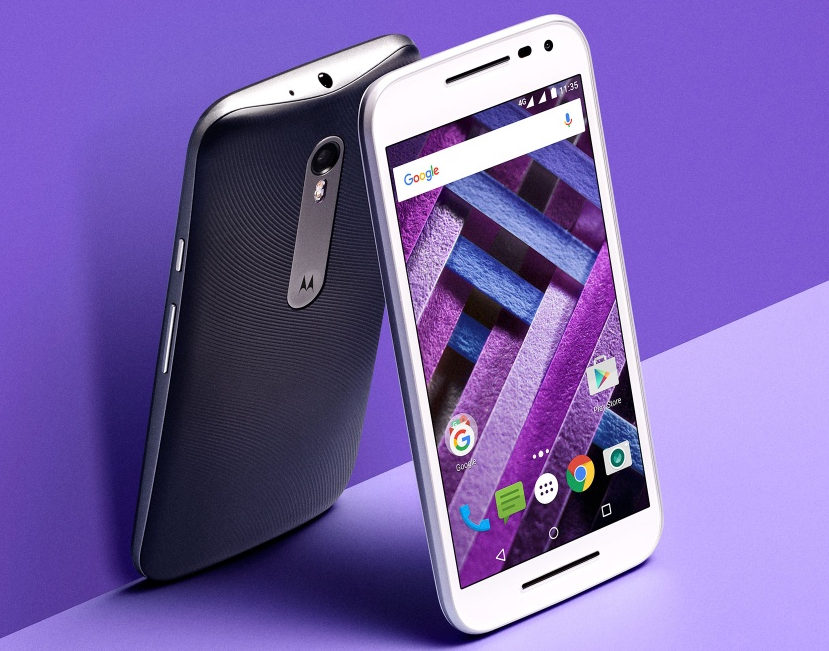 Though both smartphones share a lot of similarities, yet spending Rs. 1,500 more for Moto G Turbo Edition is worth since it comes with a better processor, Turbo quick charge support and IP67 rating.

Which smartphone between Motorola Moto G Turbo Edition vs Moto G (Gen 3) do you think is better? Share your views with us in the comments section below!