The Motorola Moto G5 replaces the Moto G4 as the brand’s mid-range smartphone. For those familiar with Moto G range, the Moto G5 is as great a value for money as its predecessors. For the unaware ones, the Moto G5 offer the most bang for your buck as a smartphone. Usually, I review devices by talking about how they look, feel and perform. However, I have already reviewed the Moto G5 Plus. Barring a few differences, both phones aren’t much different from each other. So, the Moto G5 review will tell you essentially what you wish to know – whether you should buy it or not. How? We will give you reasons to buy or not buy this phone. You weigh them and make your decision. This is Moto G5 Plus’ few-seconds-younger twin, the Moto G5

The ones who have used the Moto G4 Plus, they will remember that boxy panel on the chin of the phone. The first change this year is that Moto G5 also gets a fingerprint reader. Also, it is oval in shape and bigger than before. Also, do note that if you keep your finger on it for all of two seconds, it can lock the phone. Since the fingerprint reader is of the active variety, all you have to do is use your finger. As soon as you place it on the scanner, the phone automatically unlocks. So, no pressing any button. Wake up your phone by keeping your fingerprint reader. Simple as that.

Motorola phones are not know for their cameras. However, the Moto G5 is a pleasant exception to that rule. You can just point this phone and shoot. Chances of the photo coming nice are quite high with Moto G5. The case is not just true for the rear camera but front camera too. Take a look at the samples posted below to see just how good this phone is. I’ll let the pictures do all the talking in this case. Also, no camera bump on the back. While reviewing many Android smartphones, I feel their OS somehow limits their potential in favour of some gimmicks. However, during the Moto G5 review, I did not feel that way even once. Why? The stock Android 7.0 Nougat is more than good enough for use in every smartphone. What Motorola does extra is make little changes that add to the experience. So, I can double twist the phone to open the camera or double chop to turn flashlight on/off. These subtle tweaks make for a great user experience.

Also, the performance of the Moto G5 is brisk which is commendable. There are no animation lags and apps open as soon as you tap on them. In fact, keeping up to 15 apps open is something it handles with ease. It does not hurt that Moto G5 has Full HD display that looks great. The display, despite being an LCD, has great colour reproduction. Its viewing angles are great too, which makes using the phone for media consumption delightful.

Stock Android OS does not afford benefits in terms of speed alone. It helps the Moto G5 to survive on its battery for long. During the Moto G5 review, I was able to eke out over a day of use consistently. My use mostly gaming and productivity. However, sitting in an office for eight-nine hours a day means not much use for the Moto G5. On such days, it consistently doles out more than one-and-a-half days of use. To think that it is a 2800mAh cell and then the battery life is so good is plain impressive.

Reasons to Not Buy

My issue with a plastic frame only surfaces after I have used a metal or glass-clad phone. Since I used the Moto G5 Plus before Moto G5, I felt that this phone should have an all-metal body. After all, how costly would including metal in a phone like this be? The problem is not even with the plastic-metal back panel. The problem is the Moto G5 and Moto G5 Plus do not look different. This leads to confusing the buyer. How? The buyer things that both phones look alike so they must have same construction materials all across. So, not so good (relatively speaking).

A phone should never have a single speaker, that too a front-facing one. If you keep your phone in your pocket, the speaker grille keeps catching lint. Over time, the phone’s speaker loses its effectiveness way more quickly. However, not everyone can go for a HTC Boomsound-like solution. Even then, it would be nice to see something new being tried. I have this issue with the Moto G5 twins and every phone out having a single speaker. 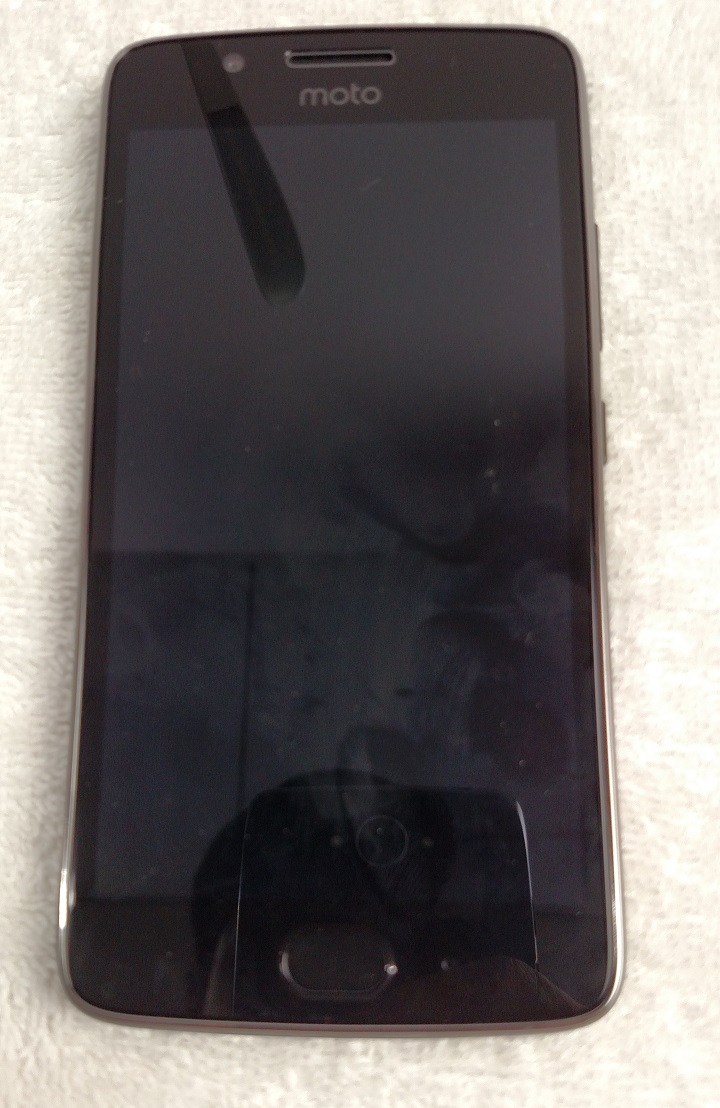 Unless you are a fan of Amazon services, the Moto G5 has some apps you may not like. Also, you cannot remove them from the device altogether. However, that is a problem because Moto G5 is an Amazon-exclusive phone. However, an addition of three apps, of which one you can use (Amazon Prime), is not a big problem. As such, they do not detract from the user experience. A big chin but no buttons on it. Only a lonely fingerprint reader.

During the Moto G5 review, I couldn’t help but feel that this a great phone. Given the issues I have mentioned above (that’s just me nitpicking), I will still recommend this phone to prospective buyers. At Rs 11,999, this phone offers so much value that missing out on it is not even an option. The Moto G range has always been filled with great smartphones. It now has another great entry in the form of Moto G5.