Motorola is hard at work to bring out the successor to its Moto Z smartphone. How do we know? A recent report and rendering on the Moto Z2 Play told us that. Now, we are thinking about the Moto Z2, the more powerful version of the Moto Z2 Play. What specs will it have? How slim will it be? Also, will it still have the Moto Mods just like the Moto Z? So, we compiled all the information we could and brought you this story. Interested? Then keep reading to know more about Motorola Moto Z2 price in India, specifications and features. 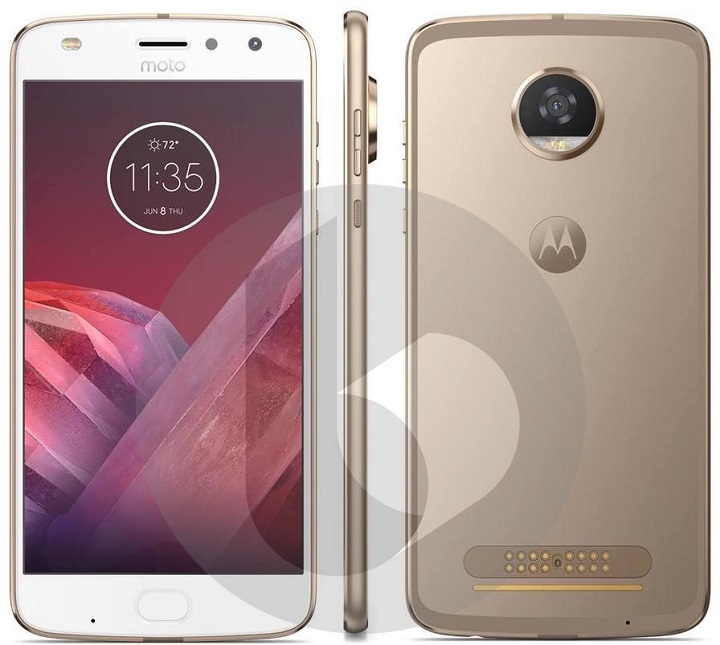 This is a rendering of Moto Z2 Play. The Moto Z2 and Z2 Force may look like this. Image courtesy TechnoBuffalo

Recent reports suggest that Motorola will launch the Moto Z2 Play before August 2017. However, it all depends on how soon the necessary components for the phone are sourced. As far as the Moto Z2 is concerned, expect it to come out by September/October 2017. 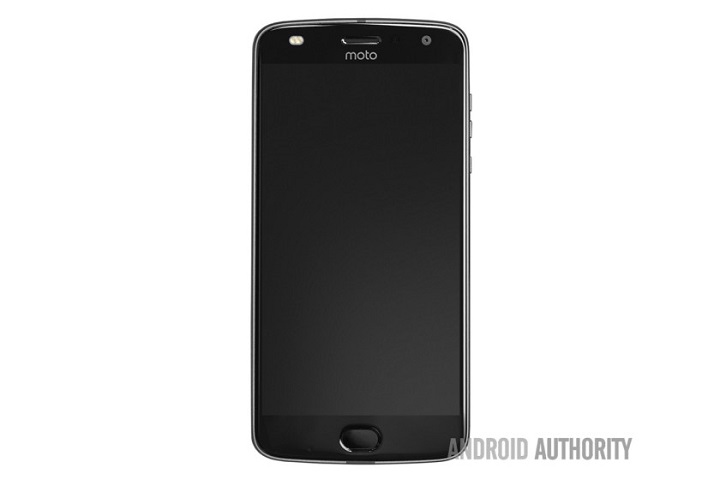 Also Read: A Lowdown On OnePlus 5

All three phones, as per reports, will be feature-filled. For all the features that you cannot have from the factory, the Moto Mods should help you get them. Certain features are reserved for Moto Z2 Force and Moto Z2 to ensure they justify their higher price tags than Moto Z2 Play. Let’s see how 2017 turns out for Motorola Moto Z2 smartphones