The Moto G is now in its fifth generation and it looks better than ever. The stakes in mid-range smartphone segment keep getting higher and higher, forcing Motorola to up its game. So, for 2017, the Moto G5 again comes with a twin called Moto G5 Plus. This time around, some tech bits from Moto G5 Plus have trickled down to Moto G5. One of them is the fingerprint reader. Among the many similarities both phones share, the camera department hosts two of them. So, why not do a head-to-head between the two, we pondered. Hence, here’s the Moto G5 vs Moto G5 Plus Camera comparison.for you. 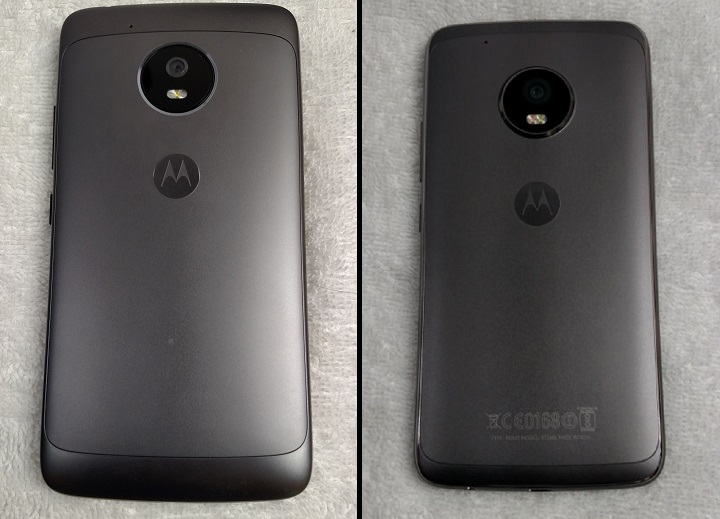 On the left is Moto G5. Moto G5 Plus is on the right

Comparing the two phones’ rear cameras, we can see why the Moto G5 Plus comes for a premium. It may have a 12-megapixel camera, but with f/1.7 aperture, it is capable of better image quality. That low aperture means it can deliver that shallow depth of field effect to make your photos look awesome. 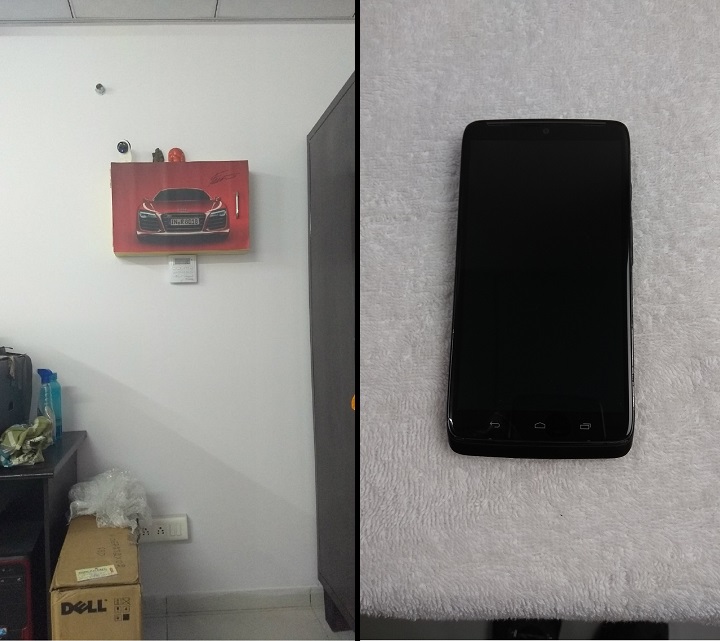 An important point to note here is about the difference in image quality. If you feel the image on right is better, then do consider this fact. The image on the right has just on subject to focus on. Any camera will find focusing on one subject in an image easier than deciding which subject to put the focus on. The Moto G5 Plus’ camera has better image quality though Moto G5’s camera has better colour reproduction.

The selfie cameras of both Moto G5 and Moto G5 Plus have same specs. So, deciding in either’s favour or rooting for one based on specs is out of question. Let’s see how the two cameras perform and then decide on a winner. Make no mistake, both phones have great front cameras. Having said that, there is slight hiccup. Neither camera can accommodate the extra lighting all that well. However, they are mid-range smartphones and for the money, their performance is at par. But which phones wins this comparison?

As you just saw, both the Moto G5 and Moto G5 Plus are close in terms of camera specs and results. However, while the Moto G5 Plus’ camera images feel washed out a bit, the Mot G5’s camera over-saturates images. The latter’s images have a brownish tinge to the whites. The colours, though washed out, appear better on Moto G5 Plus. So the winner of this comparison seems to be Moto G5 Plus. However, in this Moto G5 vs M oto G5 Plus comparison, there is no clear winner like that. Why? Each phone requires a software fix to perform just like the winner. So, we ask you to step forth and crown a winner. But make no mistake, buying either phone is a victory.