Finnish phone company HMD Global is being reported working on a flagship handset– Nokia A1 Plus. The Nokia A1 Plus leak suggests that the handset will be powered by Snapdragon 845 SoC. It is also being said, that it will have an in-display fingerprint scanner. 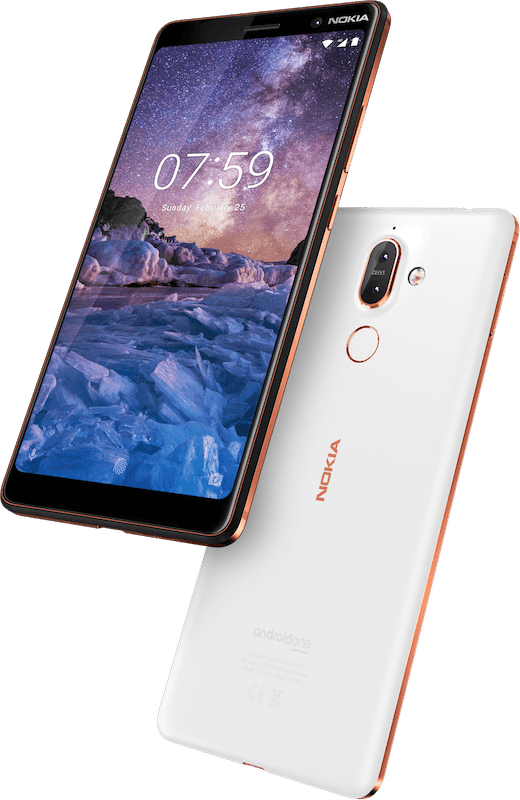 Nokia A1 Plus Leak

Another Nokia phone has been leaked on a frequent basis these days– Nokia 9. It is also alleged to sport an in-display fingerprint sensor.

According to a WinFuture report, the company is working on a flagship smartphone named Nokia A1 Plus.

The report also elucidates that the smartphone will be powered by Snapdragon 845 SoC, and will have an in-display fingerprint scanner. The scanner will be similar to the one on the Vivo X21 UD.

It is also being alleged to have an OLED panel made by LG Display. The smartphone will probably run on Android P.

A Nokia 5.1 Plus leak has surfaced online revealing specifications and designs of the handset.

The Nokia 5.1 Plus leak surfaced on Chinese certification site TENAA. It was first revealed by SlashLeaks.

According to the listing, the handset will run Android 8.1 Oreo out-of-the-box. It will be built with a 5.86-inch HD+ (720×1520 pixels) TFT panel. It will also have a 19:9 aspect ratio. This indicates a notch, which has been seen in previous render leaks. But in the images in the portal, a notch can’t be seen.

The smartphone will be allegedly powered by an octa-core SoC. It has been clocked at 2.0GHz. It could be from MediaTek or Qualcomm. The SoC will be partnered with 3GB/4GB/6GB RAM and 32GB/64GB internal storage.

In the camera department, the Nokia 5.1 Plus leak revealed the presence of a vertical-dual rear camera setup. It will have a primary 13-megapixel sensor. Up front, the handset is alleged to have an 8-megapixel selfie shooter.

It is expected that the phone will have a 3000mAh battery. According to the Nokia 5.1 leak, sensors include an accelerometer, ambient light sensor, rear-mounted fingerprint sensor, and proximity sensor.

Article Name
Nokia A1 Plus Leak Suggests In-Display Fingerprint Scanner
Description
Finnish phone company HMD Global is being reported working on a flagship handset– Nokia A1 Plus. The Nokia A1 Plus leak suggests that the handset will be powered by Snapdragon 845 SoC. It is also being said, that it will have an in-display fingerprint scanner.
More related stories below: