South Korean tech company LG is being reported to be working on its flagship V40 handset. Now a new LG V40 leak has surfaced online alleging that the handset will have five cameras. 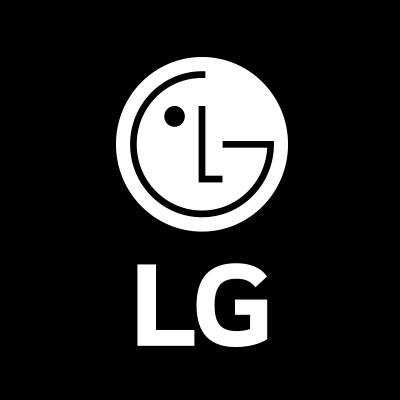 LG V40 is expected to sport three camera sensors on the back, and two sensors up front for Face Unlock functionality.

The usage of two sensors up front can bring a 3D mapping to record facial features.

It is not yet known about the handset’s price, and the LG V40 leak hasn’t hinted anything about it. The handset is expected to be launched towards the latter part of 2018.

According to an AndroidPolice report, the smartphone will have a five camera sensors. There will be three at the back, and two on front. The secondary sensor up front will be utilized to record a 3D map of a user’s face. It could also help with clicking selfie photos.

On the back, the handset will have a triple camera module with a standard wide-angle lens on one sensor. Another sensor will have the company’s signature ultrawide lens. Information regarding the third sensor is not known yet. The third sensor could be a zoom lens. It could also be for Bokeh or depth-of-flied effects.

The handset will most probably be a larger version of G7 ThinQ. It is also being alleged to have a notch, which can be disabled through a software feature.

The company also launched a new version of its LG X5 in South Korea. LG X5 2018 succeeds the handset which was launched in 2017. LG X5 2018 is packed by a 4500mAh battery which supports fast charging.

The smartphone also has the LG Pay support feature which makes it easier to make payments through compatible point-of-sale (PoS) machines. LG X5 2018 sports a rear-mounted fingerprint scanner. It accepts fingerprints to unlock the screen and even acts as a shutter button so that users can easily take photographs with a tap.

LG’s new handset will be sold through major carriers in South Korea like SKT, LG Uplus, and KT.