The Nokia N1 tablet which was unveiled in November 2014 and launched in China in January 2015, has finally made its way to the markets outside China. The tablet has been launched in Taiwan where it will go on sale in May at TWD 8,190 (approximately Rs. 17,000). The N1 tablet is likely to make its debut in other markets as well however it is unclear as of now if the tablet will be launched in India or not. Specifications of Nokia N1 tablet include 2.3 GHz Intel Atom Z3580 processor, 2 GB of RAM, 7.9-inch (2048×1536 pixel) IPS LED-backlit display, 32 GB inbuilt storage, 8 mega pixel auto focus rear camera, 5 mega pixel front camera and a 5300 mAh battery.

Finnish telecommunications corporation Nokia, Finland has announced its first Nokia branded Android tablet- Nokia N1 Tablet. This tablet will be launched first in China in early 2015. It will be launched in China with a brand-licensing agreement extending to Foxconn (OEM partner) that will manufacture, distribute, and sell it.

The Nokia N1 tablet features a Android 5.0 Lollipop operating system. The one-piece aluminium design makes it look similar to an iPad. 6.9mm thickness gives it a sleeker look. It features a predictive Nokia Z Launcher interface, to manage large number of applications. Z Launcher makes things simple for N1 users, with the help which the users can scribble a letter or two to quickly find the content. Apart from this, Z Launcher is smart enough to determine which applications are currently in use as well as the applications which might be required by the user, based on the location and time of the day. Z Launcher can be downloaded from Google Play store. 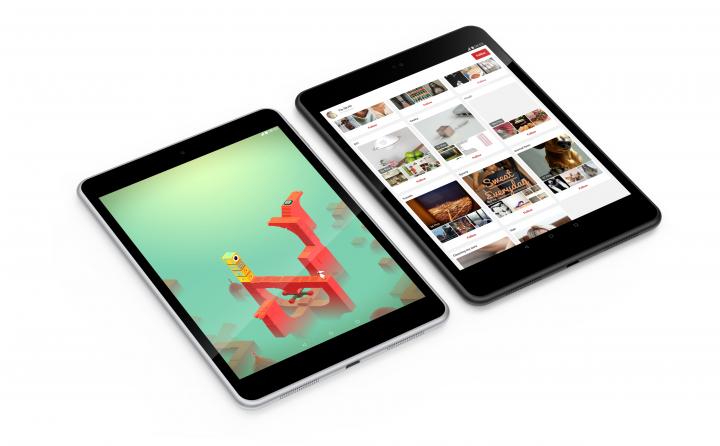 At the Slush technology conference in Helsinki, Head of Products at Nokia Technologies, Sebastian Nystrom said, “We are pleased to bring the Nokia brand back into consumers’ hands with the N1 Android tablet, and to help make sophisticated technologies simple. The N1 has a delightfully intuitive interface and an industrial design to match it. This is a great product for Nokia fans and everyone who has not found the right Android tablet yet.” 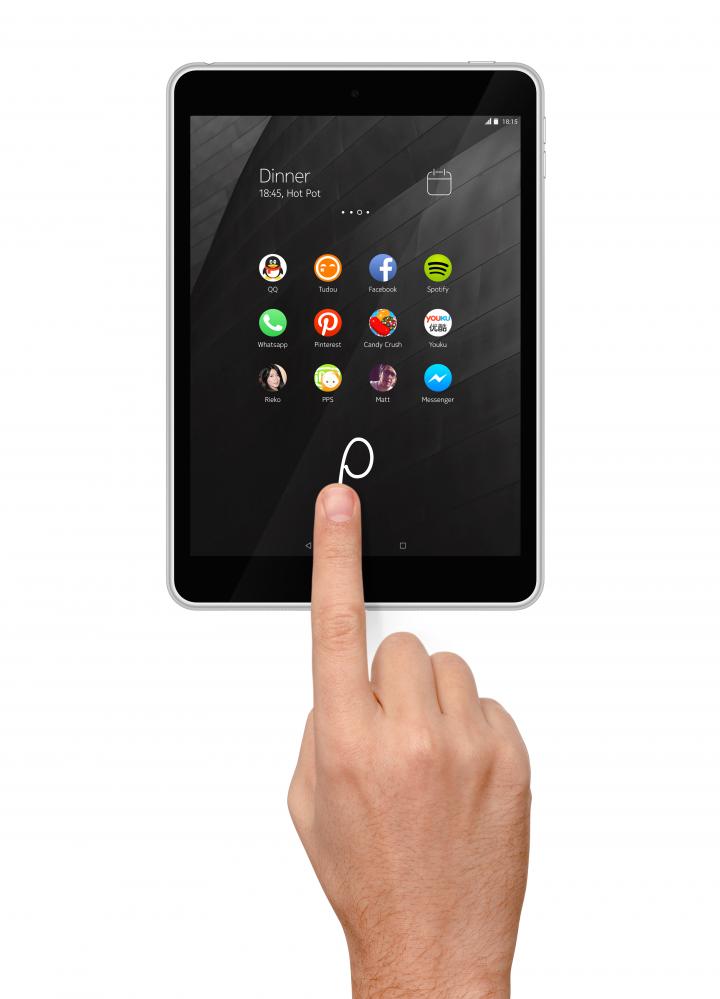 After being launched in China, the Nokia N1 tablet has made its debut in Taiwan where it will go on sale in May 2015 at TWD 8,190 (approximately Rs. 17,000). There is no word on pricing and availability details of the tablet for Indian market.