HMD Global launched its first Nokia branded smartphone- Nokia 6, earlier this month. Now the company seems to be working on another Android based smartphone, dubbed the Nokia P1. A report revealing some of the key specifications as well as price of the upcoming P1 has surfaced online. Read on for more details. 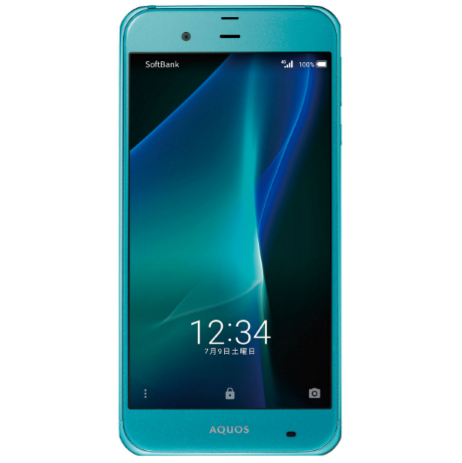 As per a latest report, the Nokia P1 will be based on the Sharp Aquos Xx3 smartphone that was launched last year in Japan. It will feature a 5.3-inch Full HD or QHD IGZO display with Corning Gorilla Glass 5 protection. Under the hood, it is likely to pack Snapdragon 835 chipset paired with 6GB of RAM. In the photography department, the P1 is expected to come with a Zeiss-certified 22.6 mega pixel rear camera. Other specifications include 3500mAh battery with quick charging support, IP57 rating for water and dust resistance. It is also rumored to feature a fingerprint sensor on the right.

After D1C, another Android based Nokia smartphone has surfaced online. As per the latest report, the P1 will be Nokia’s high-end flagship smartphone with premium design and top of the line specifications. Read on to find more details.

According to the report, the P1 will be launched in two variants. One of the variants will feature 5.2-inch display while other variant will be equipped with 5.5-inch display. The screens of both phones will be AMOLED with Quad HD (2560 x 1440 pixel) resolution. On software front, it will run Android 7.0 Nougat operating system wrapped under Nokia Z Launcher.

For photography lovers, it will sport powerful rear camera. The camera will feature graphene sensors for better images in low lighting conditions. Under the hood, it is likely to pack a Qualcomm Snapdragon 820 or Snapdragon 821 processor paired with 4GB of RAM. On aesthetics front, it will feature premium metal body and will also come with IP68 rating for resistance against water and dust.

The Nokia D1C is also said to be in Nokia’s pipeline. The phone was spotted on benchmarking website GeekBench, revealing its key specs and features. As per the listing, it will pack a 1.4GHz octa-core Qualcomm Snapdragon 430 processor coupled with Adreno 505 GPU. On the software front, it will run Android 7.0 Nougat operating system. There will be 3GB RAM onboard.