OnePlus is a company that makes great smartphone for a relatively low price. In essence, its phones represent great value-for-money. The OnePlus 3T is the best phone it offers for now. However, soon the OnePlus 5 will replace the 3T at the top of OnePlus’ smartphone lineup. Going by how OnePlus makes its phones, expect the OnePlus 5 to be another potential flagship killer. However, what happens when the future flagship killer meets the present flagship assassin? This is what we are about to find out in our OnePlus 5 vs OnePlus 3T comparison. 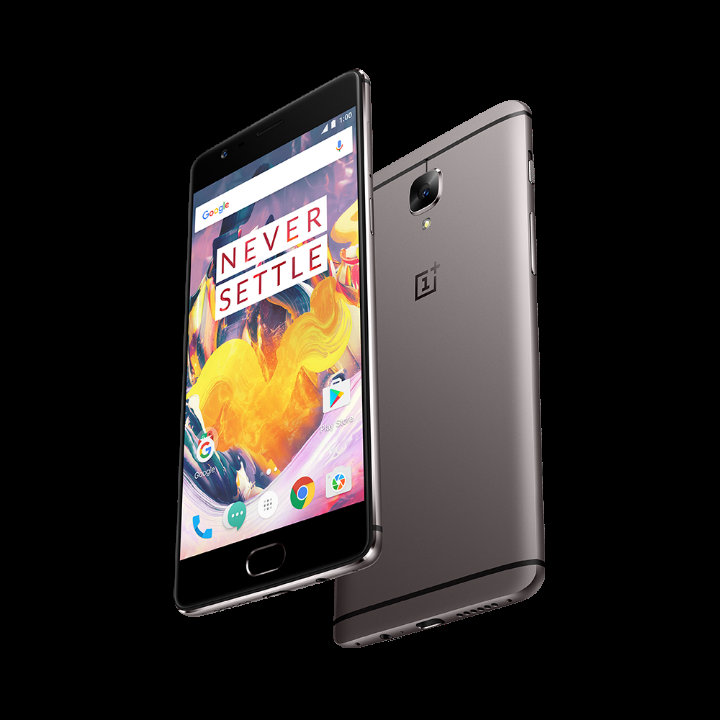 OnePlus 5’s images are not out. So, for now, feast you eyes on the simple and elegant looks of OnePlus 3T

While the OnePlus 5’s may cost more than Rs 30,000, there is one caveat. OnePlus may reduce (and it should) the price of the 3T. If that happens, there will be space for OnePlus 5’s pricing to not go beyond Rs 30,000. Let’s keep our fingers crossed in this regard.

Also Read: OnePlus 5: All You Need To Know

This OnePlus 5 vs OnePlus 3T comparison will be incomplete if we don’t compare their specs. Leaks of OnePlus 5’s specs have been coming out for some time now. Putting them side by side with those of OnePlus 3T, few things come to light. First, the OnePlus 3T is still quite powerful. Secondly, OnePlus 5 may sport a similar look to LG G5. Why? It will be coming with a larger screen but not a larger battery. This is usually a tradeoff when making a compact phone with large screen. Another phone with massive screen-body ratio? OnePlus 5 may be that.

In terms of features, this OnePlus 5 vs OnePlus 3T comparison will go in favour of the newer phone. Simply put, over time, OnePlus 3T will not have as many hardware features as OnePlus 5. Software fixes can only take it that far. Hence, without even having to analyse, OnePlus 5 gets the easy victory here. 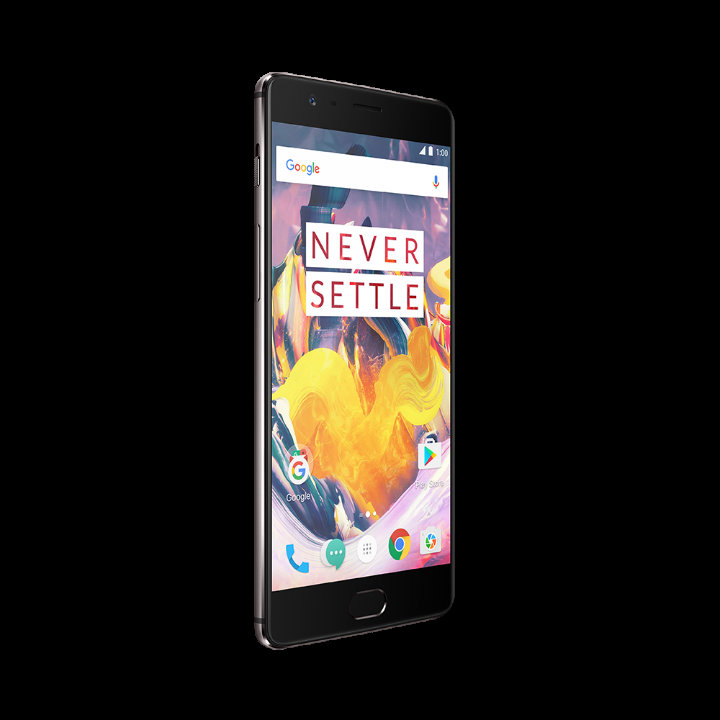 Another OnePLus 3T photo for you

At the end of it all, while the OnePlus 5 stands tall as the better phone, the OnePlus 3T redeems itself. Its future-proof specs and great price make it a great buy even today. The OnePlus 5 has big shoes to fill in and going by the leaks, it promises to do so. So,\the OnePlus 5 vs OnePlus 3T comparison is won by OnePlus 5. However, you as buyer will be the winner when buying either phone. At least that’s for sure.