Two upcoming phones have everyone’s attention in India and across the world. These two come from the same country and operate on disruptive marketing models. These two companies are Xiaomi and OnePlus. Both companies pride themselves on selling quality products at low cost. However, their marketing models are polar opposite. While OnePlus used to operate on an invite system and still may choose to go that way, Xiaomi uses the flash sale mode. Their flagship phones for 2017 – Mi 6 and OnePlus 5 respectively also have most specs in common. However, they seem to cater to different masses. How? Here’s the OnePlus 5 vs Xiaomi Mi 6 comparison to show you how.

Neither phone is available in India. However, while there is no timeline on Mi 6’s launch in India, the OnePlus 5 is expected to come to the country by June 2017. While Xiaomi Mi 6 may seem like a steal, that price is a direct conversion of its price in China to Indian rupee. Expect the phone to come here priced similar to OnePlus 5 when Xiaomi launches it in India. Since one phone’s launch timeline is known while the other has the lower price, benefit goes to neither phone. The first round of OnePlus 5 vs Xiaomi Mi 6 is a tie, as a result.

Also Read: All About OnePlus 5

Both phones sport similar specs. A few crucial areas of difference are in display, camera and battery departments. Here, it is the OnePlus 5 that takes the lead over Xiaomi Mi 6. We don’t even have to say anything here. The table is self-explanatory. Hence, OnePlus 5 wins this round of OnePlus 5 vs Xiaomi Mi 6 comparison.

Also Read: all About Xiaomi Mi 6

Both phones are full of features. All your choice will depend on are your priorities. For example, the Xiaomi Mi 6 offers water resistance, a bigger battery and a dual rear camera setup. The OnePlus 5 counters all that with a bigger screen, dash charging and a high-resolution front camera. So, no winners in this round of OnePlus 5 vs Xiaomi Mi 6 battle. 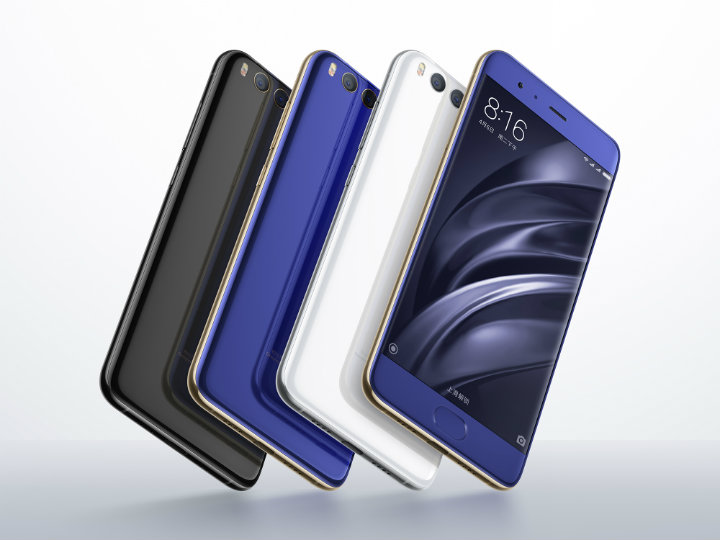 No phone has a major lead over the other. Yes, OnePlus 5 won one round but that does not make it a winner here. After all, all its advantages come at a higher price than that of Xiaomi Mi 6. So, unless we get the two phones together for a side-by-side comparison, the OnePlus 5 vs Xiaomi Mi 6 battle will not have a winner. Going with either phone is a great choice for you. All you have to do now is wait for either phone’s launch.